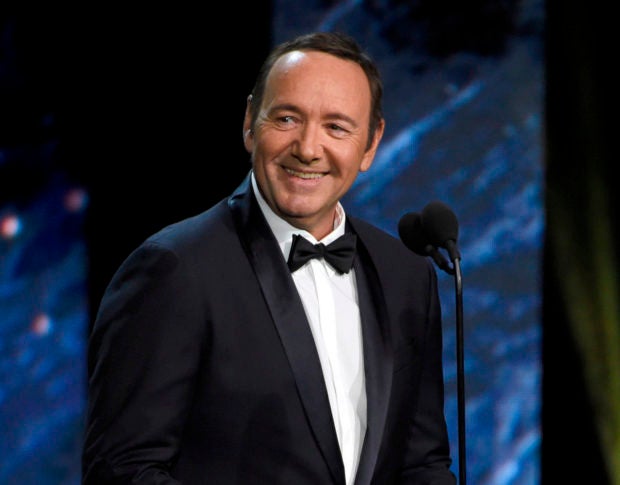 LOS ANGELES — Los Angeles prosecutors have rejected a sexual battery case against Kevin Spacey because the accuser has died.

The L.A. County District Attorney’s office announced the decision Tuesday. The case stemmed from a masseur’s allegations that Spacey inappropriately touched him during a massage session at a home in Malibu, California, in October 2016.

The decision states that the allegations against Spacey could not be proven without the masseur’s participation. The man also sued Spacey under the alias John Doe in a case that remains pending in federal court.

An email sent to Spacey’s lawyer Alan Jackson was not immediately returned.

Massachusetts prosecutors in July dropped a criminal case against Spacey filed after accusations that he groped an 18-year-old man at a bar on the resort island of Nantucket in 2016.

In that case, Spacey’s accuser invoked his Fifth Amendment right not to testify about text messages from the night of the alleged groping that the defense claimed were deleted.

Police in London are also investigating allegations of sexual misconduct by Spacey, but there’s been no public update on that inquiry. IB/JB