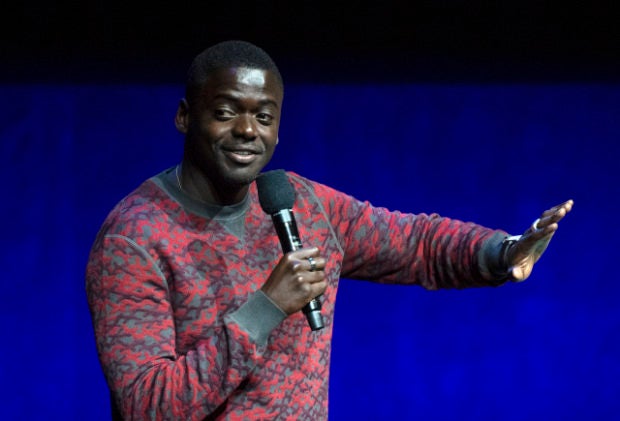 Purple tyrannosaurus Barney the Dinosaur is coming to life at the hands of movie star Daniel Kaluuya and the movie-making division of toy company Mattel.

Kaluuya is producing through his company, 59%, with two fellow executives, while Valparaiso Pictures is also onboard—its resumé includes this year’s mood tuning drama “The Sound of Silence,” and 2020’s atypical rom-com “Straight Up” and Nicolas Cage sow kidnapping tale “Pig”.

Mattel Films’ Robbie Brenner has the “Barney” project down as one that will “surprise audiences and subvert expectations.”

Preschoolers’ TV show “Barney & Friends” ran from 1992 to 2010 over the course of 268 episodes, collecting 15 Daytime Emmy nominations and one win.

Mattel has “Barbie” in development for 2020 with “Lady Bird” director Greta Gerwig at the helm and “Suicide Squad” and “Birds of Prey” actress Margot Robbie as its lead.

“Masters of the Universe” is anticipated for 2021, directed by Aaron and Adam Nee (the Mark Twain modernization “Band of Robbers”) and starring Noah Centineo (“To All the Boys I’ve Loved Before”, “The Perfect Date”).

Away from the Barney resurrection, Kaluuya has a co-starring role in November’s R-rated first date, cop-stop drama “Queen & Slim”, and a part in the animated adaptation of Charles Dickens classic, “A Christmas Carol”.

He’s also going from Marvel’s “Black Panther” superhero movie to leading a biopic of the founder of the political and civil rights Black Panther movement, “Jesus Was My Homeboy”. NVG