Julia Barretto bids goodbye to grandpa; to ‘exclude myself in battle that isn’t mine’ 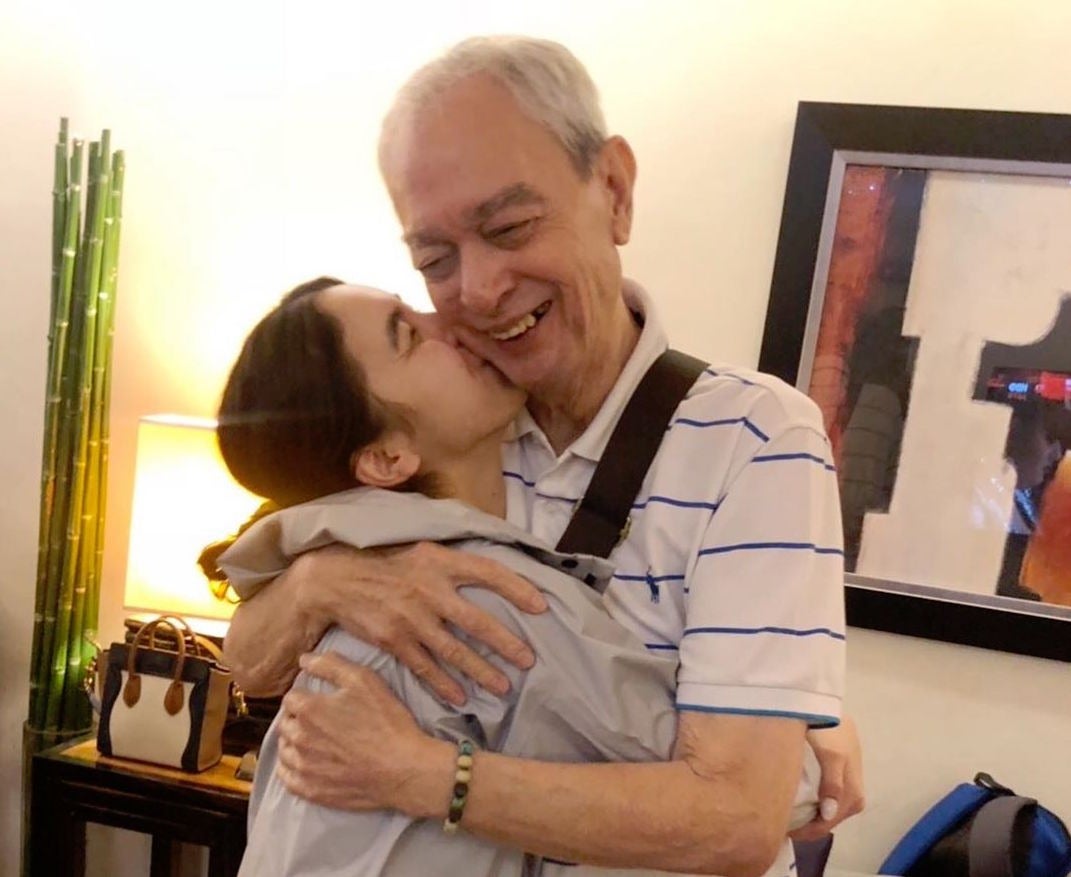 MANILA, Philippines — Julia Barretto paid her last respects to her grandfather Miguel on Saturday, and promised him she will “exclude” herself in the recent scuffle between her mom Marjorie and her sisters Gretchen and Claudine.

“Today we said our last goodbye to our dearest Pikey,” Julia said on Instagram Saturday. “We finally put him to rest.”

The actress also apologized to her grandfather, whom she affectionately called as “Pikey,” as his wake that was supposed to be a “solemn occasion” turned into a “circus.”

“That instead of your legacy being remembered and given of attention, it created noise and more damage,” Julia said.

“This is not how it was supposed to be. I’m sorry that you watched all of this happen,” she added.

Julia expressed that while the past few months were difficult, she added “but seeing you suffer and then watching you leave us was the toughest part.”

“On top of that, on top of my pain and broken heart I am being attacked,” she later said.

She then promised her grandfather: “Pikey, despite all these false accusations targetted at me, despite all the lies being spread about my family and me, I will remain still and keep my peace.”

“I will exclude myself from a battle that is not mine, but I will still stand by my mom and will be there for her no matter what happens.”

Julia also vowed Miguel that she will remember “the beautiful stories of how great of a person you were.”

Previously, Julia was called out by her aunt Gretchen for showing she supports her mom, Marjorie.

READ: Gretchen Barretto lashes out at Julia coming to defense of mom Marjorie

Gretchen and Marjorie have been embroiled in a word war battle on social media, after they butted heads during their father’s wake. Claudine too was also reported to have had an altercation with Julia’s mother.

“The rest of my family and I will be continued to be attacked and painted as bad people, but you and God know we were there during the good and most difficult times leading up to your passing. Your legacy will live on,” Julia said.

“I will keep my peace, focus on you, my faith, and the work that I have been receiving,” she added.

And as her final word, she asked the public to stop attacking her and her family at their “most difficult time.” /jpv

Gretchen hits back at Marjorie, reveals video of fight at dad’s wake