LOS ANGELES — Margot Robbie will bring Barbie to life in a live-action film. 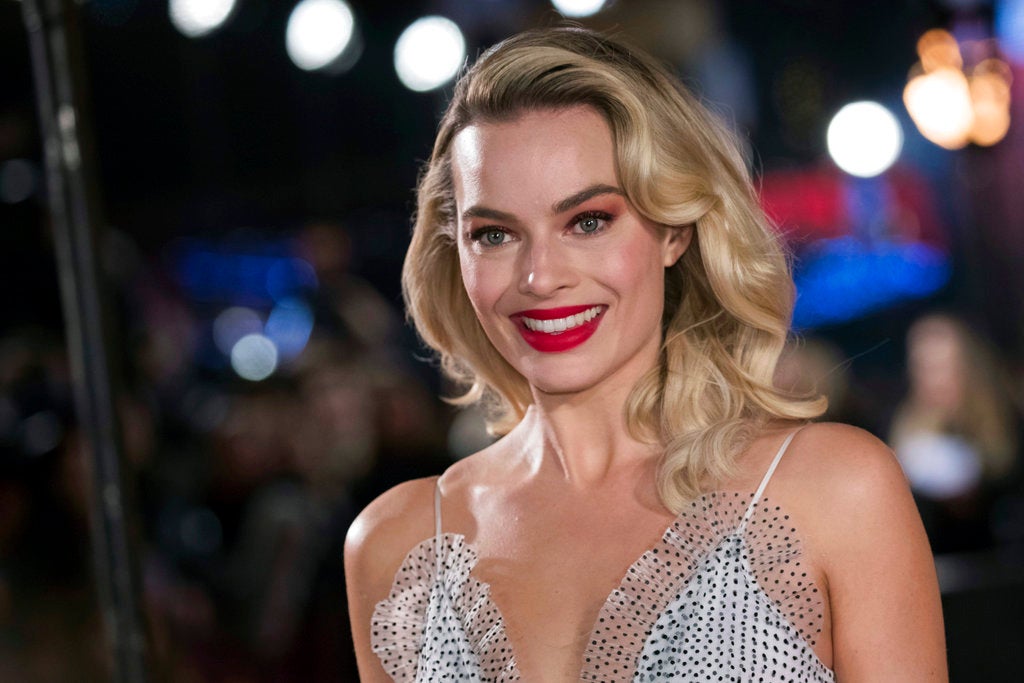 In this Monday, Dec. 10, 2018, file photo, actress Margot Robbie poses for photographers upon her arrival at the premiere of the film “Mary Queen of Scots,” in London. Image: Vianney Le Caer/Invision/AP, File

Mattel and Warner Bros. Pictures announced Tuesday that Robbie will star as the iconic doll in the franchise’s first-ever live-action film. The 28-year-old “I, Tonya” actress will also co-produce the film under her LuckyChap Entertainment banner.

The Barbie film is the first announced deal to come out of the toymaker’s newly-established Mattel Films. The Barbie doll debuted at a New York toy fair in 1959.

Robbie said in a statement that she believes the film will have a “tremendously positive impact on children and audiences worldwide.” The Oscar-nominated actress has also starred in “Mary Queen of Scots” and “Suicide Squad.”

The film’s title and release date have not been revealed. NVG

BTS teams up with Barbie-maker for new line of dolls

Barbie will soon be 60—and is still going strong