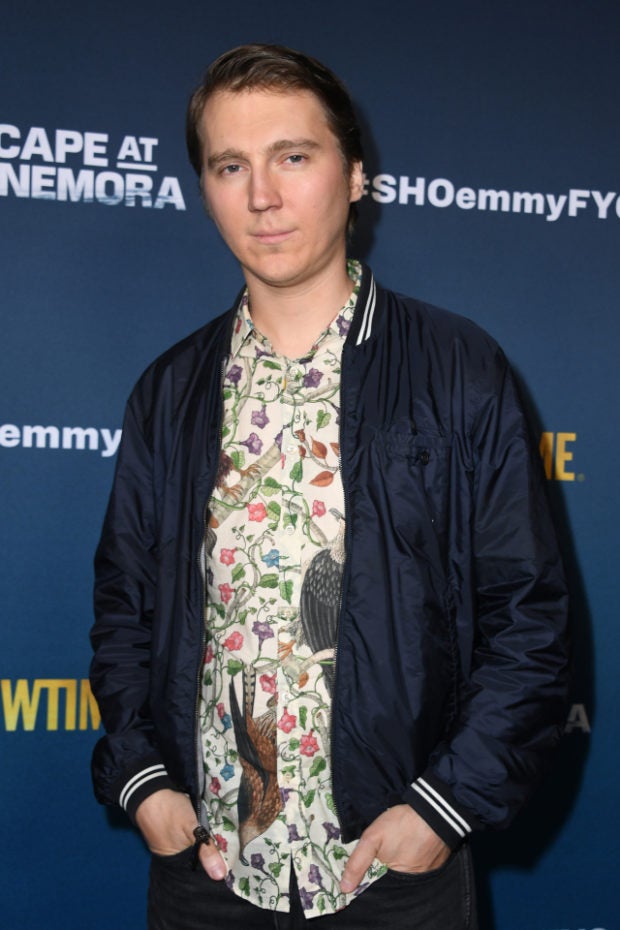 Paul Dano has been cast as The Riddler, a criminal mastermind who likes to incorporate riddles into his schemes. Image: VALERIE MACON/AFP

Paul Dano (“There Will Be Blood”) will play classic comic book villain The Riddler, joining a cast led by Robert Pattinson.

Robert Pattinson stars as the caped crusader himself, with Zoe Kravitz set to play Selina Kyle a.k.a. Catwoman, and Jeffrey Wright on board as Batman’s ally Commissioner Gordon.

Created by Bill Finger and Dick Sprang, the Riddler, also known as Edward Nygma, or “E. Nigma” is a Gotham City criminal mastermind who likes to incorporate riddles into his schemes, leaving mysterious puzzles and clues for Batman and the authorities to solve.

Frank Gorshin and John Astin played the villain in the 1960s TV series, while Jim Carrey played him in 1995’s “Batman Forever” directed by Joel Schumacher.

Dano was nominated for an Emmy for his role in the Showtime TV series “Escape at Dannemora” and earned a Golden Globe nomination for his role as Brian Wilson in 2015’s “Love & Mercy”. He recently directed, co-wrote and produced the critically-acclaimed film “Wildlife” and is currently filming Jane Campion’s “The Power of the Dog”.