How ‘toughing it out’ paid off for Arra San Agustin 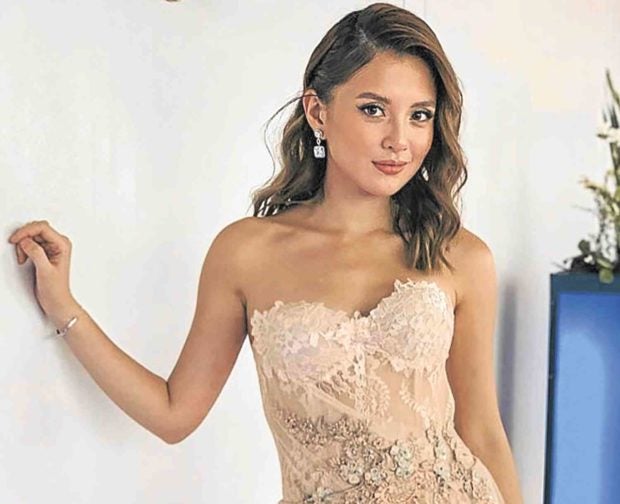 After her stint in the sixth season of the talent search “Starstruck” in 2015, Arra San Agustin spent the next three years playing minor and supporting roles.

But while this could be disheartening once in a while, the GMA 7 talent understands that this is all part of a process newbie actors like her go through.

“Sometimes, you get frustrated about the kind of jobs you get. Or you wonder why things are taking so long. But eventually, you realize that you’re just a newbie; that I still needed a solid foundation,” she told reporters at a recent press conference for the upcoming afternoon drama, “Madrasta”—her first lead role.

“And maybe that’s God’s way of putting you to the test,” the 24-year-old actress surmised. “To make you think if this [acting] is what you really want to do, you have to be patient and tough it out.”

Besides, Arra didn’t expect to land plum roles right away. Learning, she said, is what’s more important at the moment.

“I do have a vision of what type of actress I want to be. But I don’t pressure myself that I should be doing lead roles by this or that time. I’m more concerned about learning, improving myself,” she said.

Prior to “Madrasta,” which airs weekdays starting Oct. 7, the biggest project Arra had been a part of was “Encantadia 2016.” Also, her character in the hit series “My Special Tatay” was supposed to be the love interest of Ken Chan. However, it was Ken’s scenes with Rita Daniela that clicked with the viewers.

But Arra didn’t mind. “I knew that, even though I was putting in the effort, it may not be my time then. I know that progress is usually gradual,” pointed out Arra, who’s also a mainstay in the long-running gag show, “Bubble Gang.”

“When they see that I’m ready, I will be open to whatever opportunity they give me,” Arra added.

In “Madrasta,” Arra plays Audrey, an optimistic nurse who tries her luck overseas. However, she ends up being swindled by an illegal recruiter. This turn of events leads her to a man, whose kids she will nurture as her own. Also in the cast are Thea Tolentino, Juancho Trivino and Phytos Ramirez.

Playing lead comes with a big responsibility, Arra said. “That’s why I can’t be complacent.”