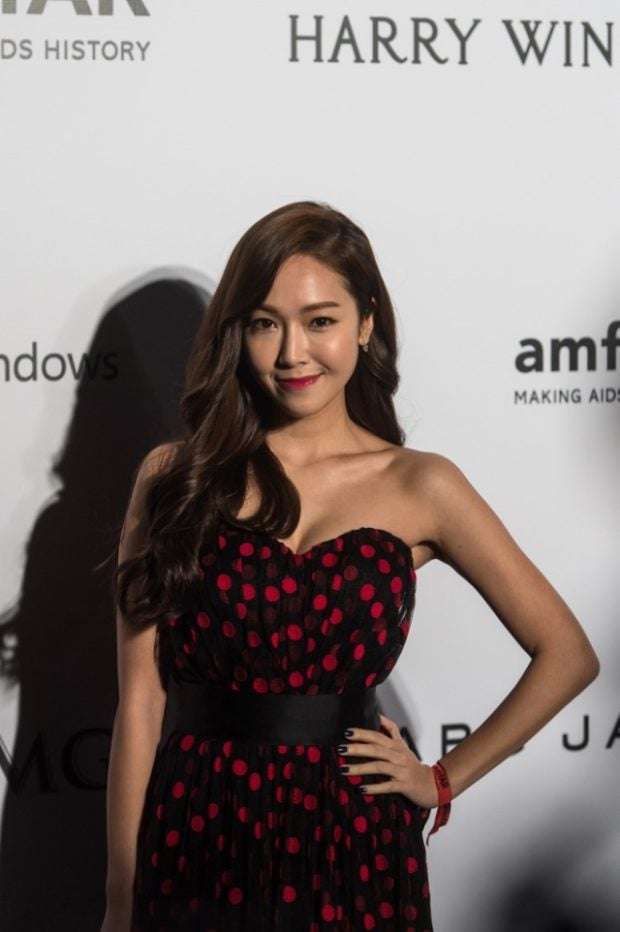 The young adult (YA) book will reportedly draw from Jung’s own experience in the K-pop industry, following the story of a Korean-American teenager longing to become the next K-pop superstar.

Although details about her debut novel are still scarce, Jung said that she wanted her first venture into literature to offer a glimpse into the K-pop world from an insider’s perspective.

“With ‘Shine’, I wanted to tell a big, fun, escapist story that also examines in-depth, behind-the-scenes aspects of the K-pop world. My goal was to tell a transparent, candid story — in a way that sometimes fiction does best,” she said in a statement.

“Shine” will also be the first installment of a series of two YA novels signed with Simon Pulse, which is an imprint of Simon & Schuster Children’s Publishing. The yet-untitled sequel is slated for release at an unknown date in 2021.

Glasstown Entertainment is also currently working on a screen adaptation of Jung’s debut novel with ACE Entertainment, which has previously produced Netflix’s 2018 hit romantic comedy “To All the Boys I’ve Loved”. RGA/JB