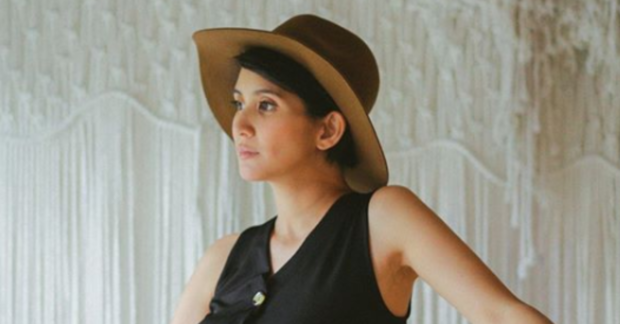 Rica Peralejo expressed her dismay over an airline’s slow response, after not hearing from it for over a month regarding a complaint.

“Just want to update everyone that Philippine Airlines has not responded to me since their last email on September 4,” she said in her Facebook post yesterday, Oct. 12.

She revealed that she has not yet received a full refund for one of her previous flights, where she was set to fly to the United States last August to attend her late father’s memorial. Peralejo missed the memorial due to her flight being delayed for six hours on Aug. 14.

The actress said she has not been given any compensation for her bags which were not taken out of the airplane, even when they had already exited the aircraft. Her luggage had been taken to the U.S. and back to the Philippines, since they were not removed from the airplane. This led her children to have no clothes for two days, and prompted Peralejo to buy new pieces for them since most of their clothes were in their suitcases.

She also noted that she has not received compensation “apt for the trouble caused by being delayed for [six] hours and being in the airport for 12 hours.” After the delay, Peralejo opted to not push through with her flight, and claim a refund for it.

“We had to process so many things after we opted for refund kaya naging 12 hours kami sa loob ng airport (that is why we stayed in the airport for 12 hours) with a 2-month-old baby and 5-year-old kid,” she said.

Just want to update everyone that Philippine Airlines has not responded to me since their last email on September 4….

Peralejo also took to Twitter on the same day to address the airline about the same concern, stating her plan to release a vlog about her pending complaint. The company then replied to Peralejo and said it will make a follow up and assist her.

Hello, Rica! We're so sorry for the inconvenience this has caused you. We'll send follow up with the handling officer and we'll get back to you as soon as we get feedback on our end. We'll do our best to assist you regarding this.

“I don’t like using social media for things like this, but, what can I do if this is the only way that a company would even notice your plea?” Peralejo said in another post. “Even when you are totally right and deserving of compensation or explanation.”

I don't like using social media for things like this, but, what can I do if this is the only way that a company would even notice your plea? Even when you are totally right and deserving of compensation or explanation.

“Nakakainis din that papansinin ako usually kasi artista ako (It is frustrating also that they will notice me usually because I am a celebrity),” she stated.

(But what if I was a normal person who does not have that many followers on social media? Would they take notice?)

Peralejo clarified that she was not feeling like a superstar, and pointed out that she has a smaller following compared to the bigger stars of the Philippines. Still, she pointed out the unfair practice of companies affording “special treatment” to persons upon knowing they are celebrities. JB