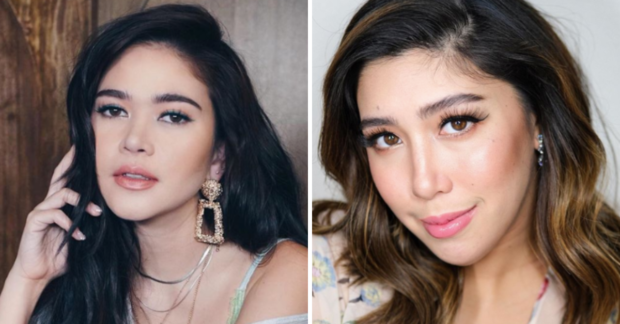 Bela Padilla’s and Dani Barretto’s unfollowing each other on Instagram has not gone unnoticed, considering that the two have been best friends.

Padilla had a hand in Dani’s meeting her current husband, Xavi Panlilio. She was also part of their engagement and was a bridesmaid at their wedding.

TV host Boy Abunda confirmed yesterday, Oct. 2, on his TV show “Tonight with Boy Abunda” that indeed, the two women are no longer on each other’s following lists on Instagram.

He said there are speculations that Dani could have been part of the actress’ recent “social media cleansing.” Last August, Padilla shared on the talk show that she had removed some people she was following on the social media platform.

It was in that same interview in August that she explained her side of a dinner she had with Bea Alonzo after rumors that Alonzo’s ex Gerald Anderson had cheated on her with Dani’s younger sister Julia Barretto.

The dinner involved other actors such as Angel Locsin and Angelica Panganiban, who is one of Padilla’s close friends. A picture of the group with Alonzo was captioned with “#ParaKayB” by Locsin on her Instagram Stories, which fans took as a sign that the dinner was in support of Alonzo.

Padilla said she spoke to Dani, Julia and their mom Marjorie after the picture went viral and that there was no bad blood between them.

Abunda said he hoped people would give the two space to sort things out.

“But this is a kind of story na sana bigyan natin ng pagkakataon, ng espasyo, itong dalawa. Na sana’y maayos kung ano ang dapat ayusin (But this is a kind of story that we hope to give the chance, the space, to the two. That hopefully they can fix what they need to fix). Because this is coming from a very deep friendship,” he said.  Niña V. Guno /ra

Dani Barretto to all those who insult Bela Padilla for being single: ‘She doesn’t need anyone’s validation’

Bela Padilla takes a stand, speaks up for her friend Dani Barretto