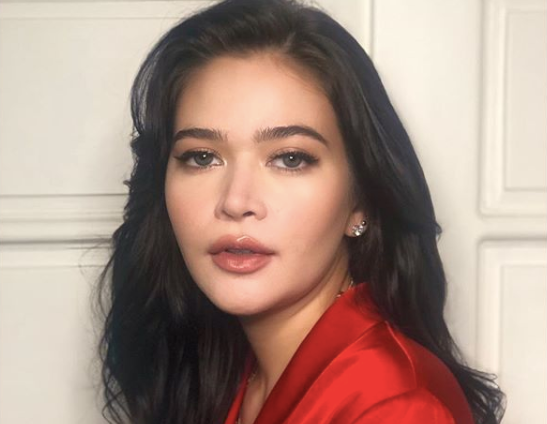 Bela Padilla admitted she received hate messages from Julia Barretto’s fans after she was spotted eating dinner with Bea Alonzo. Padilla added that she talked with Julia, Dani and Marjorie the day after.

Padilla, known to be a close friend of Dani, is included in a photo posted on Angel Locsin’s Instagram Stories on July 24. The photo showed herself with Alonzo and Padilla, accompanied by the hashtag “#ParaKayB”. This came after news broke out about the end of Alonzo’s relationship with actor Gerald Anderson amid cheating rumors involving actress Julia Barretto. 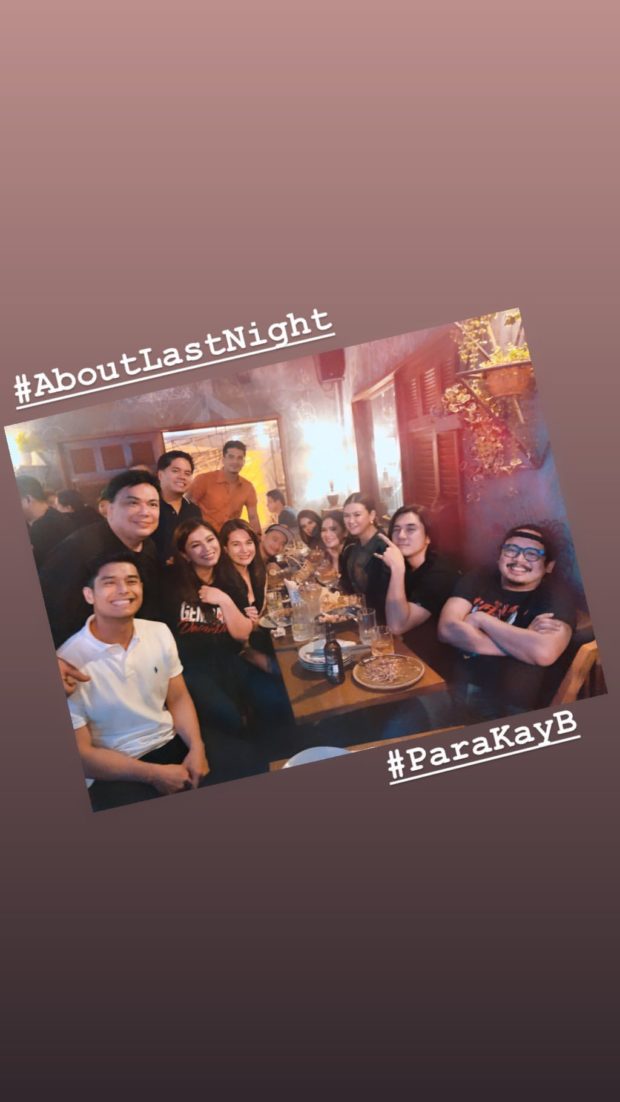 Padilla addressed speculations of her supporting Alonzo, in an episode of the talk show “Tonight with Boy Abunda” on Tuesday, Aug. 6.

“Galing akong trade launch, mandatory na pumunta dito sa after-party slash dinner (I came from a trade launch which was mandatory to attend ) so I was actually here with Ketchup and Ivana from ‘Sino ang Maysala’. I was pleasantly surprised that Bea arrived, obviously, I didn’t know that it was going to be posted with that hashtag ‘#ParaKayB’,” Padilla clarified.

“But at the same time, it doesn’t matter if that dinner was for Bea or for anything else. It doesn’t matter because they’re all people that I worked with in ABS-CBN so parang (it is like) I just feel like it’s not supposed to be a big deal.”

According to Padilla, the dinner was professional since it included celebrities from shows under Dreamscape Entertainment.

“There are people here like Sir Deo’s there because it’s a Dreamscape dinner. There are people at the back from different shows of Dreamscape, I was with the staff of ‘Sino ang Maysala’ so that’s what I was there for,” she explained. “Bea arrived, maybe half an hour after I did but again, it doesn’t matter, these are people that I worked with and I hope to work with also in the future.”

“I don’t hide the fact that I’m close to Angelica so I was comfortable in this situation,” Padilla added. “What I’m not comfortable with is the insinuation that I’ve unfollowed Julia because of this dinner.”

Padilla clarified that she did not unfollow Julia on Instagram after the dinner. She explained that she unfollowed Julia last December 2018 when she was going through a social media cleanse.

The Kapamilya actress also revealed that she explained the dinner to Julia, Marjorie and Dani.

“I actually texted Tita Marjorie, and my best friend Dani, and Julia the day after because it became such a big deal. I got so many messages from Julia’s fans which are super hateful,” Padilla stated.

“I felt like I owed people an explanation because Dani sent me the photo of the dinner and I said, ‘Dani, before you react or before you think negatively, it was literally dinner, I had to eat,'” she added. “Because I came from a shoot from Golden Dove and from the trade launch, literal na hindi pa ako kumakain the whole day (I literally have not eaten the whole day).”

Padilla clarified that there is no bad blood between her, Dani and Marjorie.

“I don’t feel like I need to explain anymore because I explained to the right people,” she said. “I told Tita Marge also everything but at the same time, I don’t see anything wrong about having dinner with Bea, and Angel, and Angelica.”

Padilla further stated that she is friends with Alonzo and is a fan of her work. She added that she had written scripts for Alonzo and hoped that they could work together again.

“Kalma (Calm down) kids, social media is not everything. One picture of a dinner doesn’t define our future so sometimes we really need to, you know, chill and go to school,” she said.