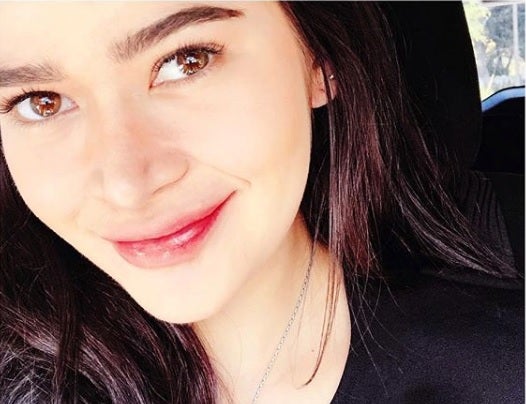 MANILA, Philippines — Actress Bela Padilla played a big role in her best friend Dani Barretto’s engagement with boyfriend Xavi Panlilio and she just shared the rundown of what happened in a blog post on Sunday.

Titled “Sunday’s best,” Padilla recounted how Barretto and Panlilio first met to how she took part on the couple’s proposal.

“If all goes well, (which it will) I will take credit for this union because they met when I dragged Dani to La Union in May 2017,” Padilla recalled.

Fast forward to 2018, Padilla shared how Panlilio disclosed his plan to propose to his beau: “Last year, her boyfriend told me he was gonna propose. I might have looked like I had a stroke because he quickly said “but it’s not till late next year.”

“Jump to three weeks ago, I was added to a group chat on Viber called ‘secret group chat’ and I saw all of Dani’s closest friends and dearest family members added one by one. And I knew it was happening,” Padilla added.

The actress even recalled Barretto texting her, saying “he’s never proposing.” To this, Padilla wrote, “I wanted to punch her face. Because we were all preparing for her already and she had just had to wait a little more.”

On the day of the proposal, Padilla said she “blindly volunteered as tribute” to pick Barretto up for an “interview” which they set up together with Cornerstone and Spring Films.

“The next thing I do remember is tearing up when the door opened and her mom and sisters walked in. The weight on my shoulders from keeping a secret from my best friend for three weeks finally left me and I was able to step back and watch her at her happiest,” Padilla wrote.

In a series of Instagram posts on Sunday, Padilla shared moments before Panlilio popped the question to Barretto.

Meanwhile, Barretto shared snapshots of touching moments with Panlilio via Instagram where she wrote, “I prayed for this. I prayed for you.  I love you @xavipanlilio !! I can’t wait to marry you.”