Bea Alonzo admits hating self for being ‘fat’  | Inquirer Entertainment

Bea Alonzo admits hating self for being ‘fat’ 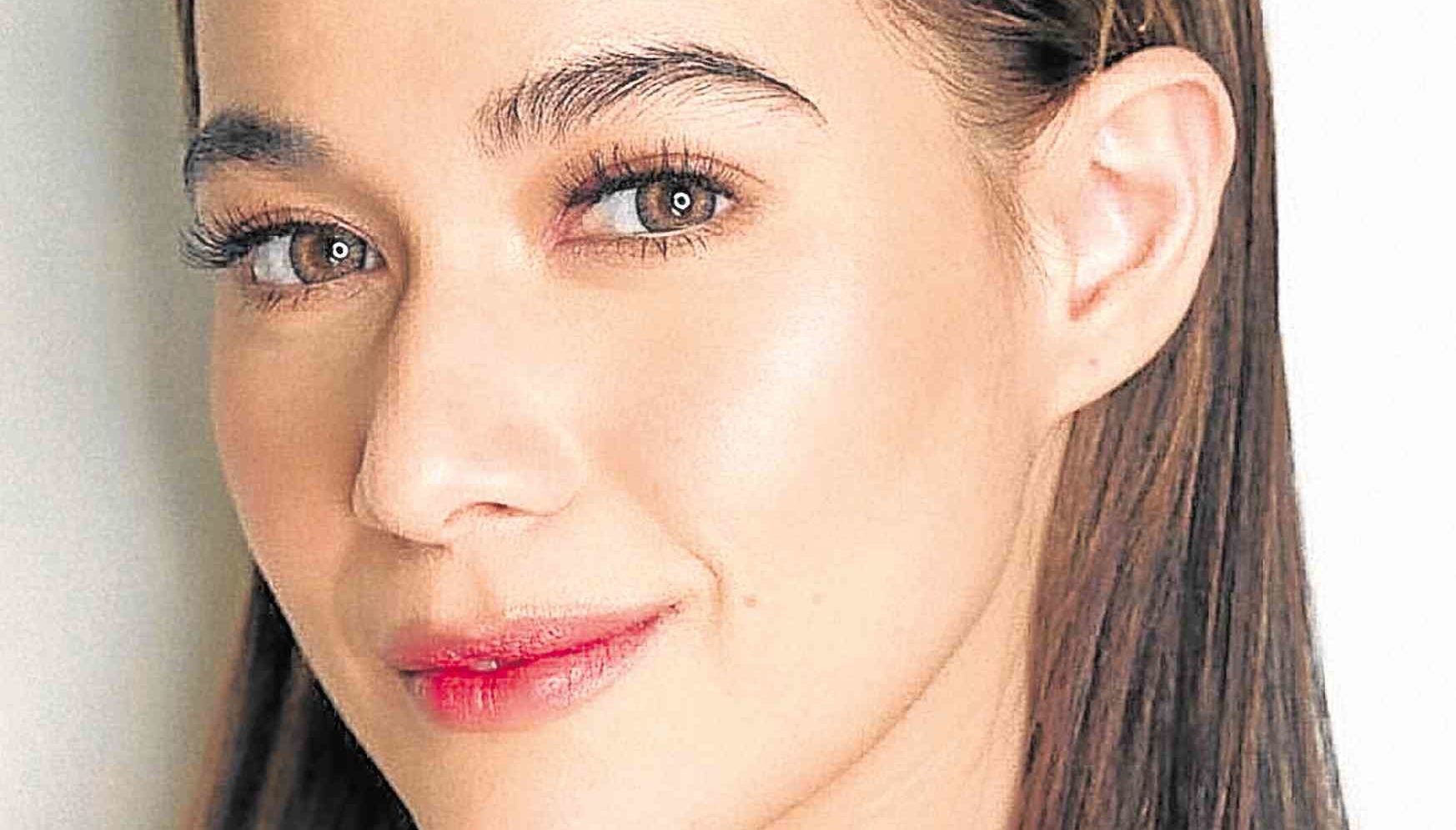 MANILA, Philippines — Actress Bea Alonzo admitted to having insecurities like hating herself for being “fat,” but said it is about time to change the way she sees herself.

The actress wrote an encouraging message on body positivity as she posted a photo of herself donning a blue two-piece bikini in an Instagram post on Sunday.

“I have always been the type who would choose not to post photos of myself in swimsuits but since I declared this year as the year for CHANGE, I thought that maybe I should change the way I view myself,” she wrote in the caption.

“Maybe, I should get rid of all my insecurities so I can live more. I want to forget about how I hated myself for being ‘fat’ in other people’s eyes and just remember the things that I love about my body,” she added.

Alonzo said she shared the photo with the hope to inspire other women to embrace their body as well.

“I hope that this post could inspire other women to love themselves more, flaws and all. Let’s all work hard to better ourselves for us and not just so others could accept us,” she said.

Liza Soberano left a comment on Alonzo’s post saying, “You are beautiful, ate” to which the latter replied with, “Thanks hopie! Congrats on your movie ganda!”

Anne Curtis also complimented Alonzo with a comment that read: “You look amazing!!!” Alonzo, on her end, replied, “Thanks Anne!! Sana I can be as fit as you.” 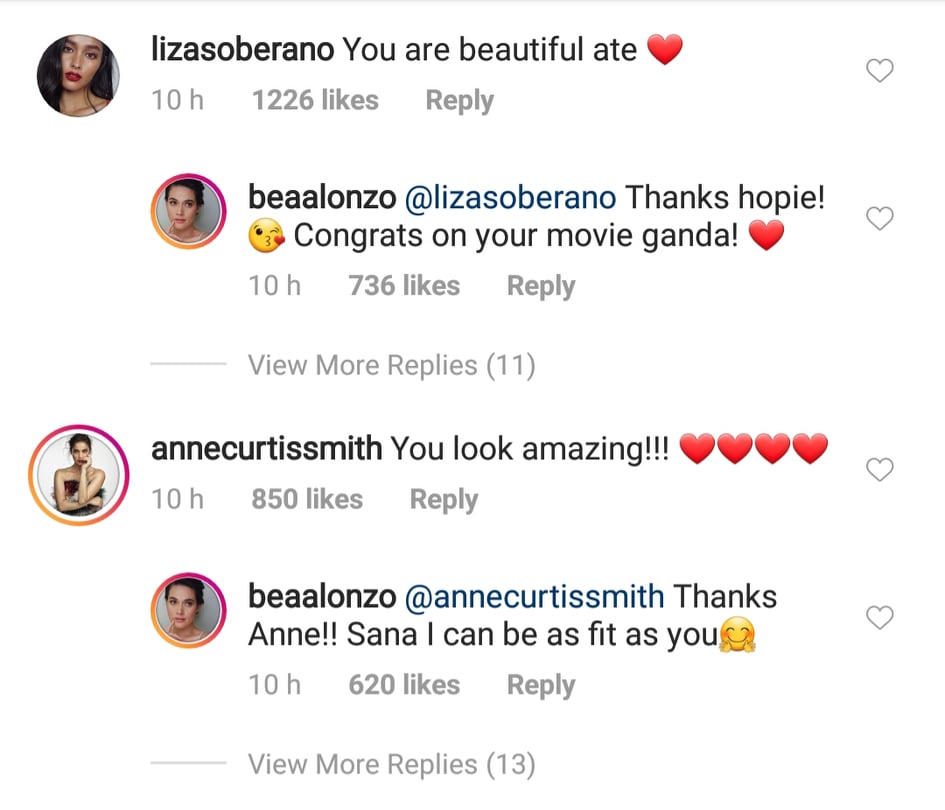 “It makes me so happy to read this, Bei. You deserve the best kind of love and acceptance, the one that comes from yourself. You are so much more than beautiful, you are worthy,” Calzado wrote.

Bianca Gonzales-Intal also gave her two cents, agreeing on how one tends to focus more on insecurities.

“Love the caption and the photo. Amen. Minsan we focus too much sa ayaw natin at insecurities natin, we fail to appreciate yung binigay sa atin,” she said. /cbb 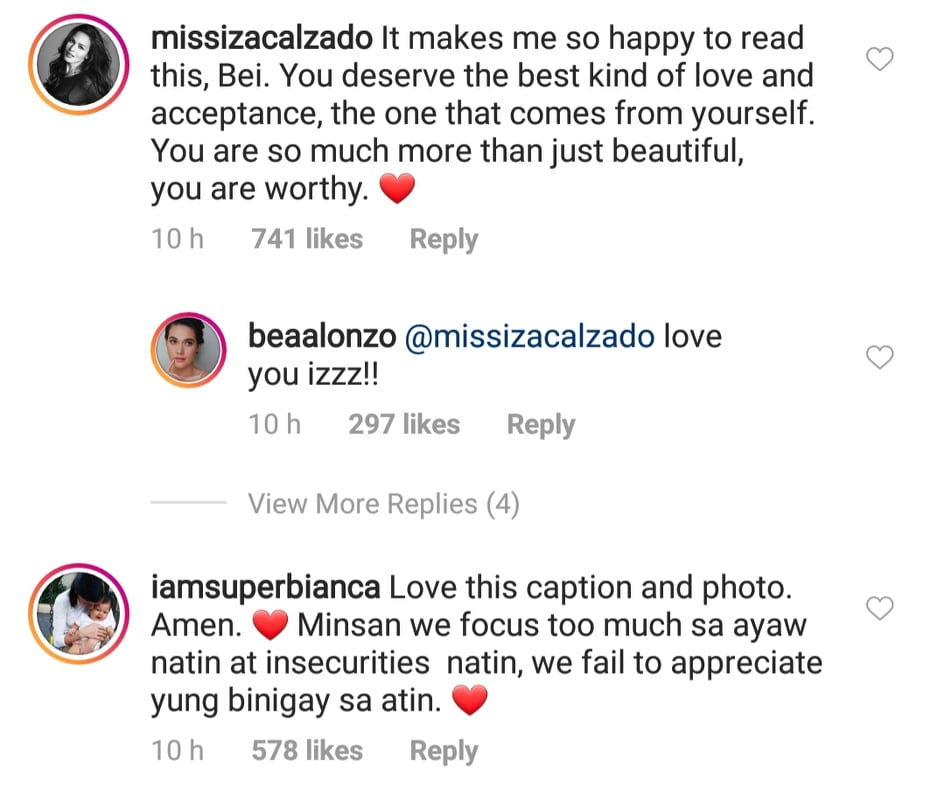