Demi Moore reveals rape at 15, life struggles and healing in memoir ‘Inside Out’

Demi Moore revealed some of her life’s most difficult moments in her memoir “Inside Out”.

The actress gave a glimpse of her upcoming book in an exclusive interview with The New York Times last Thursday, Sept. 12. 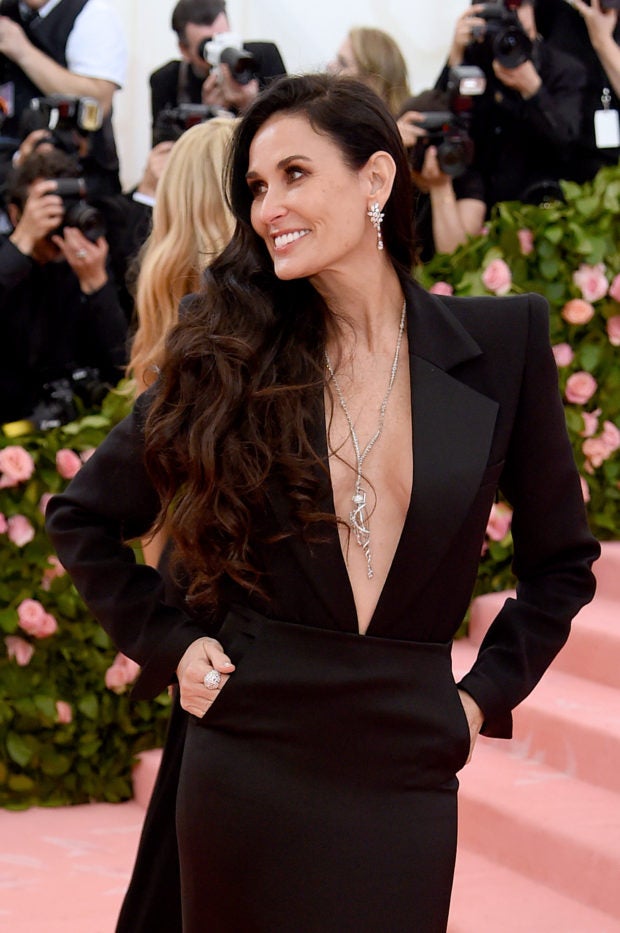 The memoir will touch on experiences from Demi’s childhood all the way to her acclaimed career as an actress.

“It’s exciting, and yet I feel very vulnerable,” she was quoted as saying. “I had to figure out why to do this, because my own success didn’t drive me. It’s more of an awakening than a comeback.”

In the book, the actress recounts how she was raped at the age of 15; her marriages with rock musician Freddy Moore, Bruce Willis and Ashton Kutcher; a miscarriage of a baby with Kutcher; and her struggle with substance abuse, among others.

Demi and Freddy tied the knot in 1979 when she was only 16 years old and he was 29 years old. In 1985, Demi ended the marriage, citing her infidelity as the reason behind it.

The actress then married Willis in 1987, and welcomed three children together, namely Rumer, Scout and Tallulah. The two divorced in 2000.

After separating from Willis, Moore found a new husband in Kutcher, who is 15 years younger.

In 2005, the actress suffered a miscarriage, where she and Ashton lost a baby girl six months into her pregnancy. As per report, Demi blamed herself for the loss of the child and later began battling substance abuse. Their union ultimately ended in divorce in 2013.

Demi described baring her life through the memoir as part of her “healing journey — physically, mentally, emotionally.”

The actress added, “It’s no accident that it’s all been in alignment and all happened at the same time.”

Demi wrote “Inside Out” together with memoirist Ariel Levy. It is published by HarperCollins Publishers and will be released next Tuesday, Sept. 24. Ryan Arcadio/JB