‘It Chapter 2’ still on top of worldwide box office, ‘Fast and Furious: Hobbs and Shaw’ tumbles 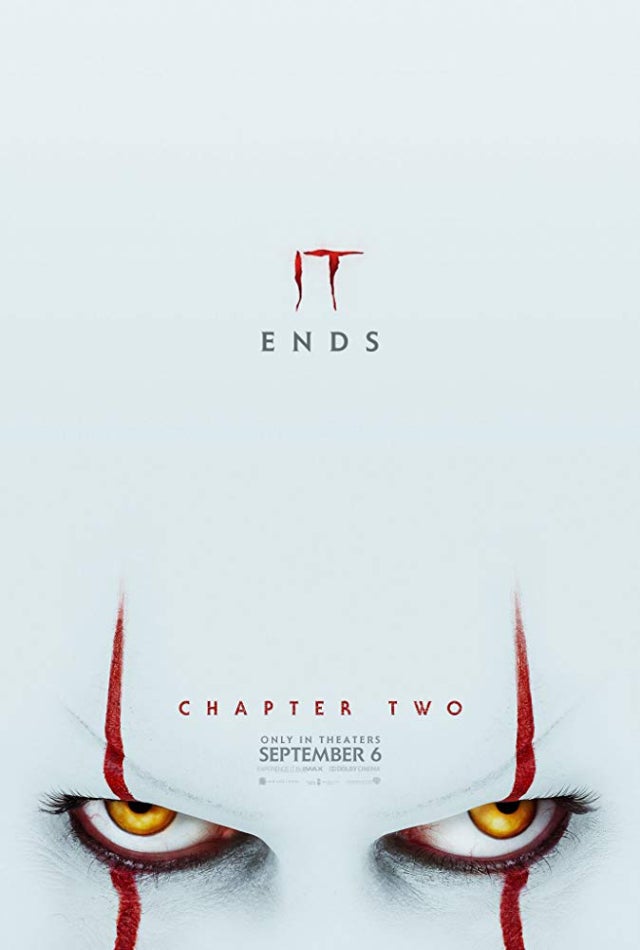 The second chapter of the adaptation of Stephen King’s novel “It” maintained its place at the top of the world box office, according to data from Comscore, while “The Lion King” and “Fast and Furious: Hobbs and Shaw” have fallen to the bottom of the ranking. With “Hustlers”, Jennifer Lopez has made her cinema comeback, hitting the weekend’s top three.

Pennywise the Clown has maintained his grip on the world box office ranking for the second week in a row. “It Chapter 2” brought in almost $88 million last week. Since its release in theaters in the United States, the movie sequel to Stephen King’s horror novel has brought in more than $323 million in revenues worldwide. It’s a promising debut for the follow-up, allowing the “It” franchise to exceed the billion-dollar earnings mark at this point.

The rest of the box office has been turned upside down by the release of “Hustlers”, with Jennifer Lopez, Cardi B, Constance Wu (“Crazy Rich Asians”) and Lili Reinhart (“Riverdale”). The thriller, based on a true story, went directly to the second spot in the ranking, bringing in $37.7 million. The feature was shown at the Toronto International Film Festival and came out on Sept. 13 in the United States.

Live-action remake “The Lion King”, formerly in third place, fell to tenth place. It was replaced by “Detective Conan: The Fist of Blue Sapphire”, a Japanese animation from Tomoka Nagaoka, rounding out the top three with $25.4 million in revenue.

The Lion King is not the only movie to have tumbled in the ranking, with action flick “Fast and Furious: Hobbs and Shaw” dropping from second place to ninth. After weeks at the top, Dwayne Johnson, Jason Statham, and Idris Elba slowed down, bringing in $10.9 million more, bringing the cumulative total to more than $740 million.

Pennywise Back with a Vengeance in ‘IT Chapter Two’

Stephen King gets more actively involved in ‘IT Chapter Two’