Dianne Medina on actress who spit on relative | Inquirer Entertainment 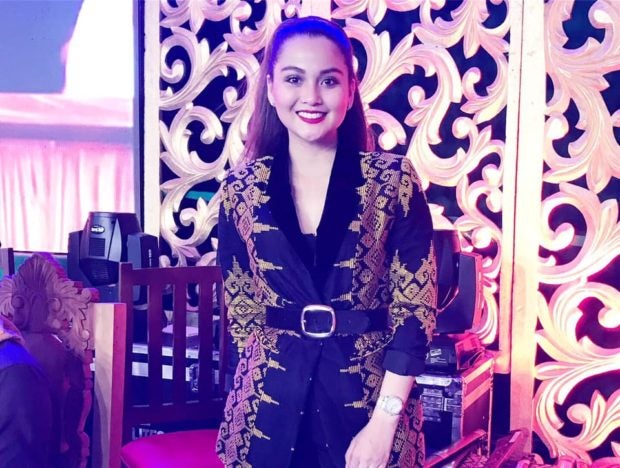 Dianne Medina posted a blind item to call the attention of an actress who allegedly disrespected Medina’s relative.  Image: Facebook/@mariapatriciadianne.medina

Dianne Medina took to social media to vent her anger on an actress who allegedly spat on a co-star who happens to be Medina’s relative.

The actress and TV host posted a blind item on Facebook Tuesday, Sept. 10, in which she said that an actress spat on a fellow actor even if it was not in the script.

Medina did not mention who her family member was, though it is known that she is cousins with Miss Universe Philippines 2016 Maxine Medina. Maxine currently stars in the TV series “Los Bastardos” and is in the film “Hello, Love, Goodbye.”

The PTV host previously defended Maxine back in January 2017 from “friends” who criticized the beauty queen’s English communication skills during a send-off press conference.  /ra