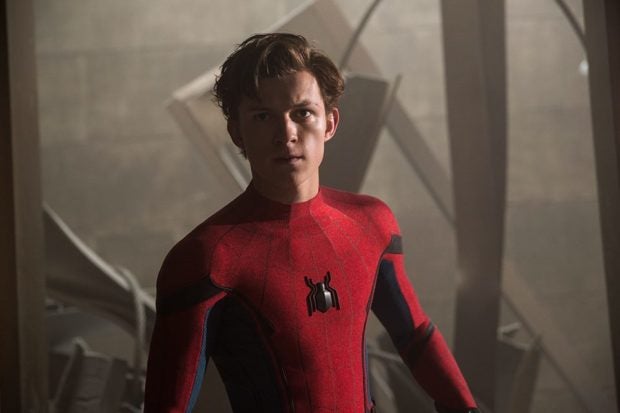 Spider-Man, played by Tom Holland, might no longer appear in Marvel movies depending on a deal between Disney and Sony Pictures.  Image: Sony/Columbia Pictures

Jeremy Renner joined the clamor for Spider-Man to stay with Marvel after reports broke that Sony Pictures and Disney are parting ways.

Sony Pictures owns the film rights to Spider-Man, and if the deal between Sony and Marvel Studios breaks down, Spider-Man will no longer appear in the Marvel Cinematic Universe (MCU). Marvel Studios is owned by Disney.

Renner, who plays Hawkeye, a member of the Avengers in the MCU films, spoke on Instagram today, Aug. 21, about the issue. He even invoked the name of late comic book legend Stan Lee in his appeal.

“Hey @sonypictures we want Spider-Man back to @therealstanlee and @marvel please, thank you #congrats #spidermanrocks,” he wrote.

His statement came as the hashtag #SaveSpiderman became one of the top trending topics on Twitter in the Philippines and worldwide, with fans heartbroken over the prospect of losing Spider-Man, played by actor Tom Holland, in team-ups with other Marvel superheroes. Besides his own standalone movies, Spider-Man has appeared as an Avenger in “Civil War,” “Infinity War” and “Endgame.”

Marvel Studios chief Kevin Feige allegedly will no longer produce “Spider-Man” films as Disney and Sony Pictures could not agree on a deal that will give Disney a 50/50 co-financing stake, Deadline reported yesterday, Aug. 20. As per the news site’s sources, the current arrangement is only 5% of first dollar gross to Marvel. Under Feige, “Spider-Man: Far from Home” has become Sony’s highest-grossing film of all time.  Niña V. Guno /ra

Marvel’s involvement in ‘Spider-Man’ movies may be in doubt