‘David Makes Man’ explores the power of a teen’s imagination 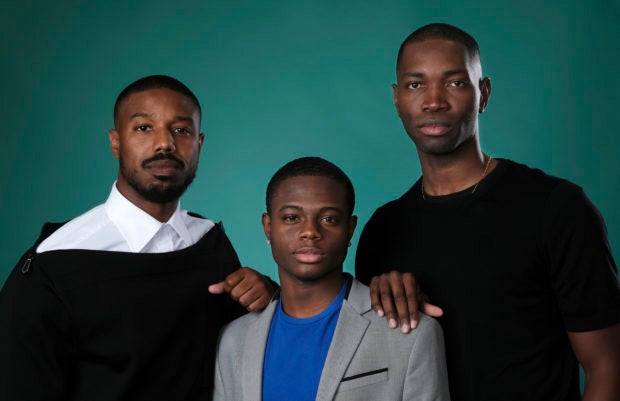 BEVERLY HILLS, California — When Michael B. Jordan first met with “Moonlight” writer Tarell Alvin McCraney, the two surprisingly discovered through an emotional conversation that both had more in common than they realized.

McCraney might jokingly attest, but Jordan said during a recent interview that their lengthy talk years ago about creating a new television project “ended in tears.” That is when the “Creed” and “Black Panther” star knew he wanted to work with McCraney to develop their drama series “David Makes Man”, which airs Wednesdays on Oprah Winfrey’s OWN.

“It was the first time honestly that I actually heard my own internal thoughts through somebody else,” said Jordan, who is a co-executive producer of the series through his Outlier Society Productions company along with Winfrey. 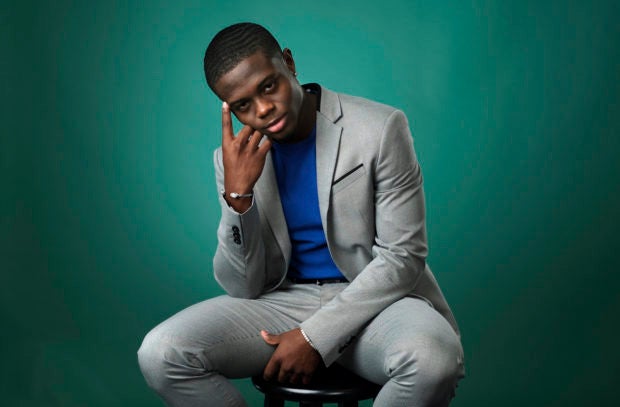 Akili McDowell, a cast member in the OWN series “David Makes Man”, poses for a portrait during the 2019 Television Critics Association Summer Press Tour at the Beverly Hilton, Friday, July 26, 2019, in Beverly Hills, California. Image: Invision/Chris Pizzello via AP

“You know like the things that he experienced growing up — family, throughout his community, the choices, the mental struggle of trying to make the right decision, trying to make the right choices and trying to burden himself with being the man in the family taking care of everybody,” he continued. “Trying to fix everything for everyone and putting yourself last. To actually hear somebody else say it, I am like ‘Wow, okay.’ I am not the only person that thinks like that or feels that way.”

“David Makes Man” is partially based on McCraney’s upbringing. The series follows 14-year-old David, played by Akili McDowell, who tries to juggle relationships between his magnet school friends and drug dealers in his South Florida impoverished neighborhood.

McCraney said he felt more confident about the project after meeting with Jordan. 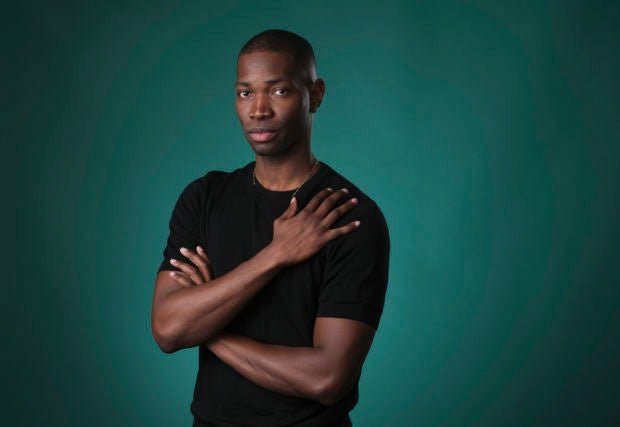 “MBJ and I did not grow up in the same environment and yet we were burdened with some of the same intersections,” said McCraney, who won an Academy Award for co-writing “Moonlight”, an adaption of his play “Moonlight Black Boys Look Blue”.

“That means that there are more people around the world who indeed need space at the hearth,” he added. “We all need the warmth of these stories to remind ourselves and see ourselves better. That was one of the reasons why we wanted to be at OWN as well. We wanted to be amongst stories about black people. This show is black — blackity, black, black, black.”

The story explores David’s childhood trauma after the death of his close friend and mentor, Sky, who was a drug dealer. His former drug-addict mother also relies on him to find a way out of poverty through higher education.

McCraney said David is very different than Chiron, the main character in “Moonlight”. He said the series will explore David’s multiple personas, calling it “code switch.”

“‘Moonlight’ has a deep vantage point of me growing up and finding my queer identity. But David is night and day different than Chiron,” McCraney said. “(David) walks into a school, I am a new person. He walks out of school, I am another person. I am in front of the drug boys, I am a different person. That dexterity to me is a whole avenue of humanity that we experience in the black community that we do not talk about, that we have not talked about. At least I have not seen it.”

“This show is to let kids know that you are not alone,” he said. “It is okay to cry sometimes. It is okay to scream sometimes just to let it go because you need that to vent. Also, the power of imagination. That is what helps people survive out here.”

Jordan said McDowell, 16, has grown as an actor and took hold of the lead role.

“I see a lot of myself in him,” Jordan said. “Honestly, like watching his tapes and going through the whole process and camera reads and casting process, which is not easy by any means for a young talent like himself. But he was resilient. He came to work every day. You can see him progress.” HM/JB

Michael B. Jordan, now a Hollywood heavyweight, punches up