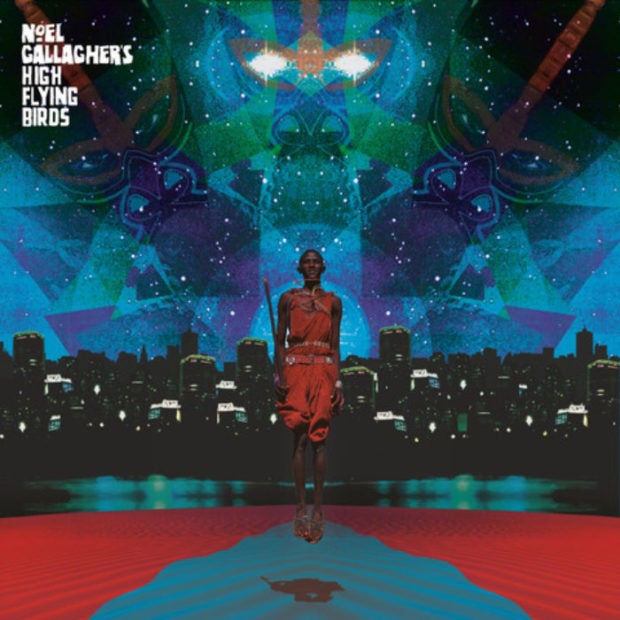 The single is set to appear on the band’s upcoming new EP, “This is the Place”, out on Sept. 27.

Ahead of the EP release, the High Flying Birds shared the accompanying music video for the title track, which was directed by Dan Cadan and Jonathan Mowatt.

The 1980s-inspired video sees Noel Gallagher and his bandmates performing against a “green screen” backdrop of colorful imagery.

Occasionally, the clip shifts to shots of rocket launches and scenes from Western films.

In addition to “This is the Place”, the band’s upcoming EP will feature new songs “A Dream Is All I Need To Get By” and “Evil Flower”.

It will also include two remixes, including one of the title track by London-based tech-house duo Dense & Pika.

“This is the Place”, which follows the recently-issued “Black Star Dancing”, is the second of three EPs by the band to be released in 2019.

Noel Gallagher and the High Flying Birds are currently on tour across North America with The Smashing Pumpkins until Aug. 31. HM/JB