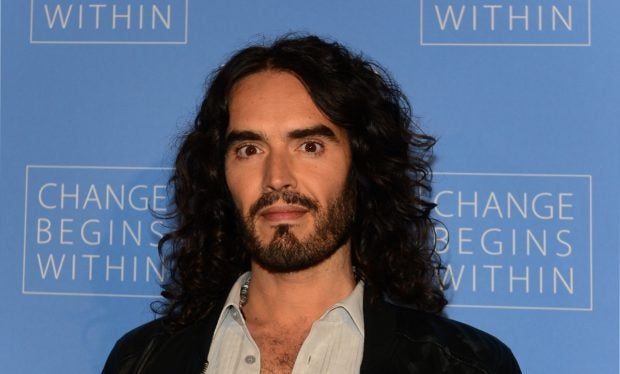 According to reports by American outlets on Thursday, Aug. 15, Russell Brand is in negotiations to play in the film based on Agatha Christie’s novel, to be directed by Kenneth Branagh.

No information has been released regarding the role that the Brit is said to be in the running for. “Death on the Nile” will be the sequel to “Murder on the Orient Express”, which was brought to life by Branagh in 2017 and will once again be adapted by screenwriter Michael Green. This new adaptation of the Agatha Christie classic will follow famous detective Hercule Poirot as he investigates a murder onboard a boat going down the Nile, with a love triangle as a bonus.

The film, which should hit theaters on Oct. 9, 2020, is set to begin shooting in late September. Kenneth Branagh will reprise his role as British detective Hercule Poirot. Gal Gadot stars as the young heiress Linnet Ridgeway, who is murdered during her vacation in Egypt. Armie Hammer will be playing an undisclosed role, as will “Black Panther” actress Letitia Wright. “Murder on the Orient Express”, starring Johnny Depp, Daisy Ridley and Branagh, grossed over $340 million worldwide.

Stand-up comic Brand has also starred in comedies such as 2008’s “Forgetting Sarah Marshall” (along with Kristen Bell, Jason Segel and Mila Kunis). More recently, he was part of the cast of HBO series “Ballers”, opposite Dwayne “The Rock” Johnson. HM/JB