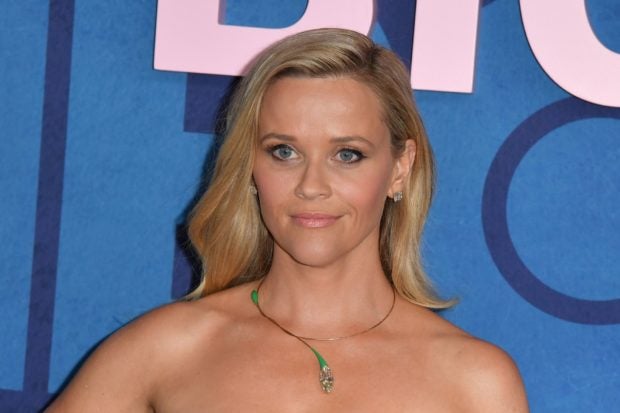 Reese Witherspoon is definitely a busy woman. Just after Apple unveiled its upcoming original series “The Morning Show” in which she will be playing one of the lead roles, the American actress and producer has been cast in the new Netflix science fiction project “Pyros”.

Through her production company Hello Sunshine, the “Big Little Lies” actress will be co-producing the film alongside “Dark Phoenix” director Simon Kinberg.

“Pyros” is an adaptation of the Thomas Pierce short story “Tardy Man”, which was first published in the illustrious magazine The New Yorker back in August 2018. The film will tell the story of a corporation that employs augmented staff wearing indestructible fire suits grafted onto their spines, allowing them to recover objects from wealthy clients as their homes are burning. Their job description prevents them from deviating from that task even to save human lives, until the film’s hero decides to disobey, setting off the narrative.

No indications have been given for the moment regarding the role Witherspoon will play, but she is expected to be one of the leading actors. No word either on the rest of the cast or director. The screenplay will be handled by the story’s author, Thomas Pierce.

Besides “Pyros” for Netflix and “The Morning Show” slated for a fall release on Apple’s streaming platform Apple TV+, Witherspoon has been confirmed to reprise her iconic role of Elle Woods in the third installment of “Legally Blonde”, coming March 2020. HM/JB

Read Next
‘A Moveable Feast’: Ernest Hemingway’s memoir to be adapted for TV
EDITORS' PICK
SSS: Members on home quarantine due to COVID-19 can apply for sickness benefit
Mobile COVID-19 vaccination for commuters, transport workers set at PITX
PH to send 584 athletes, 161 officials to Vietnam SEA Games
Gear up and get ready to play with Yamaha Mio Gear
Kalinga, Ifugao, Mt. Province, N. Samar will be under Alert Level 4 from Jan 21-31
Acer starts the year off strong with the Aspire Vero National Geographic Edition
MOST READ
Imelda Marcos trends on Twitter after octogenarian jailed for allegedly stealing mangoes
Mayor Vico counters vice mayor: ‘Did I say anything about his family?’
PH 51st on list of world’s most powerful militaries
‘Unbelievable!’ Pacquiao hits DA’s plan to import 60,000 MT of fish
Don't miss out on the latest news and information.