‘A Moveable Feast’: Ernest Hemingway’s memoir to be adapted for TV

AFP Relaxnews / 09:07 PM August 15, 2019
Legendary author Ernest Hemingway will soon be brought back to life in a TV series. According to a number of American outlets, Hemingway’s memoir, “A Moveable Feast”, will be adapted for the small screen.

Production company Village Roadshow Entertainment and Hemingway’s granddaughter Mariel Hemingway are behind the TV adaptation of Hemingway’s formative years in Paris. Producers John Goldstone and Marc Rosen (“Sense8”) will contribute to the series. It was incidentally “Sense8” executive producer Rosen who approached Village Roadshow with the proposal for the new series. As of yet, no screenwriter has been attached to the project, which is still in its infancy. 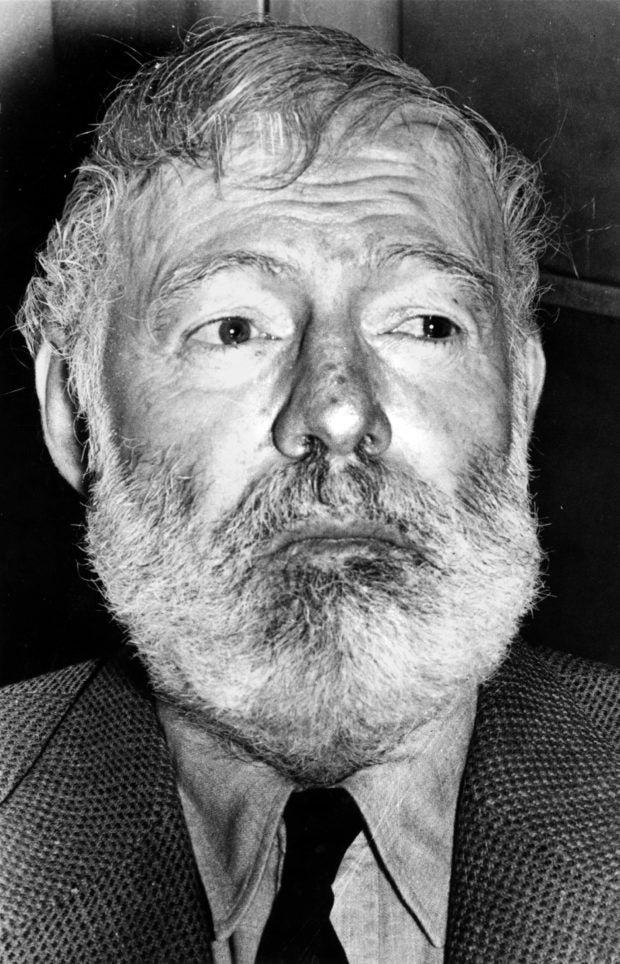 Undated picture of American writer Ernest Hemingway who was notably known for “The Old Man and the Sea” and “For Whom the Bell Tolls”. Image: AFP via AFP Relaxnews

The famous story will trace Hemingway’s early days as an ambitious young journalist and author living in Paris in the 1920s with his first wife, Hadley Richardson. In the city of lights, Hemingway was to befriend a number of luminaries such as Aleister Crowley, John Dos Passos, F. Scott and Zelda Fitzgerald, James Joyce, Ezra Pound and Gertrude Stein before becoming famous himself.

“‘A Moveable Feast’ has been my favorite book since I was 11 years old when my father took me to Paris,” Mariel said in a press statement.

“While reading the book together, he showed me where Papa lived (and daddy was raised), ate, wrote and dreamed of becoming a great writer. His deep love of my grandmother Hadley and his growing passion for art is an inspiring time at the beginning of his iconic career. I want to reveal on film the coming-of-age story that has captivated readers and burgeoning writers for several decades,” she concluded. HM/JB

‘The Boys’: A first image from season 2