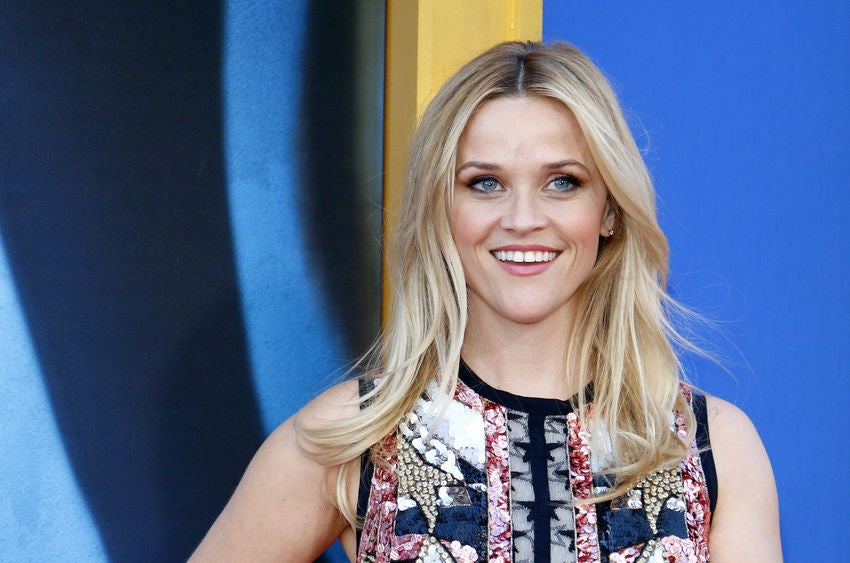 Reese Witherspoon is reportedly in talks to reprise her starring role as the spirited and sassy lawyer Elle Woods in a third instalment of the “Legally Blonde” franchise.

If the deal sticks, Witherspoon will also produce the film through her Hello Sunshine production company, along with original producer Marc Platt and his Platt Productions president Adam Siegel, who are also attached to the project.

According to Variety, MGM is also courting scribes Kirsten “Kiwi” Smith and Karen McCullah — who wrote the adapted script for the 2001 original — for the third film, and is close to settling on a screenwriting deal with the duo.

The original “Legally Blonde” movie — which introduced Witherspoon as a pink-clad sorority sister turned Harvard Law prodigy — was was a popular hit with audiences worldwide, grossing $141.8 million across global theaters, with the sequel released in 2003 (“Legally Blonde 2: Red, White & Blonde”) bringing in $124.9 million at the worldwide box office. JB