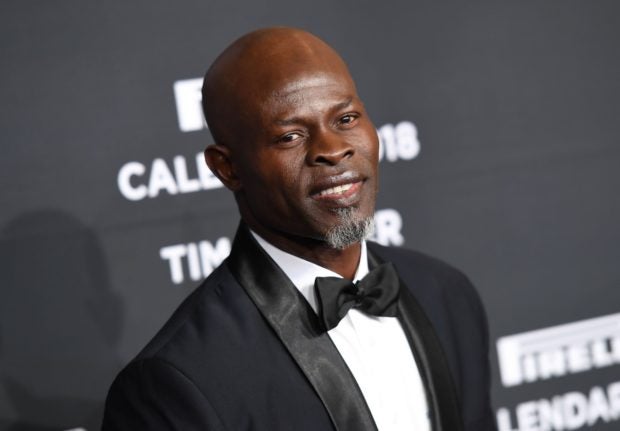 According to American media outlets, Djimon Hounsou, known for his appearance in “Guardians of the Galaxy”, is joining the cast of the sequel to the well-received 2018 thriller “A Quiet Place”.

The actor takes a role previously attributed to Brian Tyree Henry, known for his role as Paper Boi in drama series “Atlanta”. John Krasinski will direct the second opus, after directing and acting in the first film. The shoot for the sequel is already underway.

The cast already includes Emily Blunt, Noah Jupe and Millicent Simmonds, who will reprise their respective roles of Evelyn, Marcus and Regan Abbott. For the time being, it is unknown what role Hounsou will play. The “Blood Diamond” actor is not the only newcomer for this sequel as Cillian Murphy, who plays Tommy Shelby in the series “Peaky Blinders”, has also come on board. He is set to play the role of a man of mysterious motivations who attempts to help the Abbott family survive in a post-apocalyptic world populated by dangerous creatures with ultra-sensitive hearing abilities.

Produced by Andrew Form, Brad Fuller and Michael Bay, the film from Paramount studios is set to release in cinemas on March 20, 2020, in North America. “A Quiet Place”, released last year, was a surprise hit at the box office, collecting more than 340 million dollars globally.

Hounsou has recently been seen on screen in blockbuster “Captain Marvel” alongside Brie Larson in which he reprised the role of Korath from 2014’s “Guardians of the Galaxy”. He was also seen starring opposite Zachary Levi in superhero film with a twist “Shazam!” which came out in April of this year. The American actor will next be seen in two highly anticipated films, the reboot of “Charlie’s Angels”, out this November and prequel to the Kingsman films, “The King’s Man” set for release Feb. 14, 2020. HM/JB

Awards buzz is icing for John Krasinski and ‘A Quiet Place’