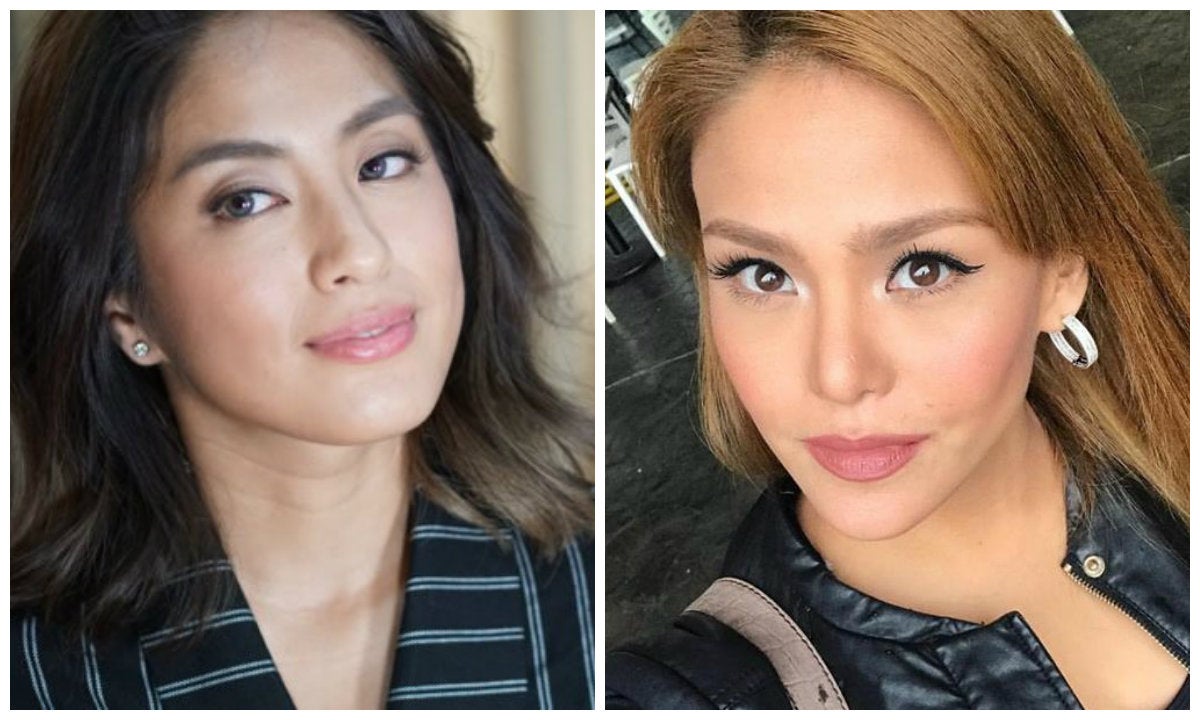 MANILA, Philippines — Who is the real La Greta? Gretchen Fullido or Gretchen Ho?

After Julia called out Alonzo for “charging everyone” to destroy her for the latter, Gretchen Barretto pointed out that her niece’s recent Instagram post was allegedly penned by a ghostwriter.

The actress-socialite, also known by her nickname as La Greta, also showed support for Alonzo, saying she was “Team Bea all the way.”

The ABS-CBN entertainment reporter on Wednesday shared a screenshot where she got a message from a netizen, who lauded her for not siding with Julia.

And it appears that Ho too was not spared from netizens’ messages of support.

She even joked that if it were up to her, she would have “left the group” and change her first name due to the growing number of messages she has gotten.

Alonzo first caused a stir among fans by posting a cryptic message on Instagram, which led to speculations that she and Anderson broke up.

While Alonzo said that based on her understanding, the two of them are still together. In a separate interview, Anderson admitted that two of them parted ways and that no third party was involved.   /muf