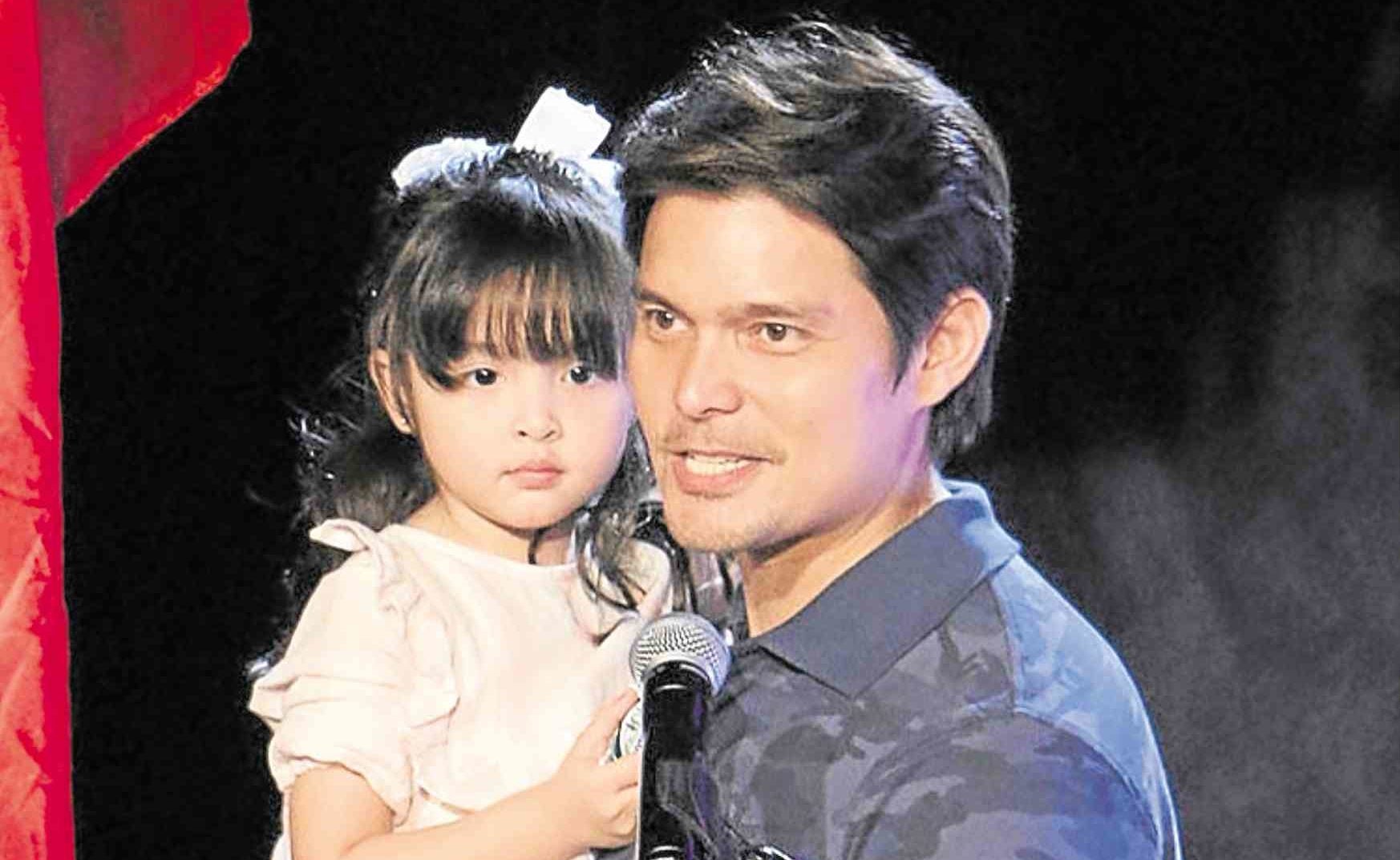 In his over two decades in show biz, Dingdong Dantes has, on many occasions, benefited from the expertise of stunt performers—the “unsung heroes” who protect and guide actors like him through the more dangerous aspects of filming.

So, in an effort to “rightly recognize” them, the GMA 7 star recently spearheaded Project #BeScene—a weeklong program that offered local stunt actors and directors a series of intensive skill training, as well as seminars on workplace safety and financial literacy.

Led by the actor’s YesPinoy Foundation, #BeScene was held in July in collaboration with the Stunt Association of the Philippines (SAP) and the Seoul Action School (SAS), which worked on such acclaimed and popular films and television shows as “Okja,” “Train to Busan,” “Kingdom,” “Goblin” and “Mr. Sunshine.”

“At one point in our careers, we actors had entrusted our lives to stunt actors, who put theirs at stake. Our projects wouldn’t be as successful without them. They’re usually in the background—away from the limelight. But it’s about time we honor them and give them importance,” he told reporters, shortly after #BeScene’s recent graduation ceremony held at GMA 7’s studio 4.

“Our goal is to uplift the skills of our stunt actors, update their knowledge and turn them into world-class performers,” he said. “We partnered with SAS, which is behind various high-profile Korean projects, and flew them in. We then sent invites to different stunt groups in the country and asked two representatives from each.”

“Hopefully, they, in turn, share with their fellow stunt actors what they have learned in our program,” he added. “Passing it forward, so to speak … This is something we have been raring to do for a long time.”

But more than honing their craft and expanding their skill sets, it’s also important, Dingdong pointed out, to help educate stunt actors on how to improve the quality of their lives.

“We invited an insurance company [FWD Life Insurance Corp. Philippines] to teach them financial literacy. The Red Cross was there to train them on how to give basic first aid and how to respond to emergencies,” he said. “Their needs aren’t so different from ours. But they need more because they’re at risk more often.

“We want to arm them with something they actually use in life,” added the 39-year-old Kapuso actor.

Also at the ceremony, held at GMA 7’s Studio 4, SAP representatives turned over the stunt actors’ handbook the group had been working on to FDCP. “The FDCP is currently putting together guidelines for the industry, so I hope this could help them,” Dingdong said.