The 2nd coming of Carlo Aquino 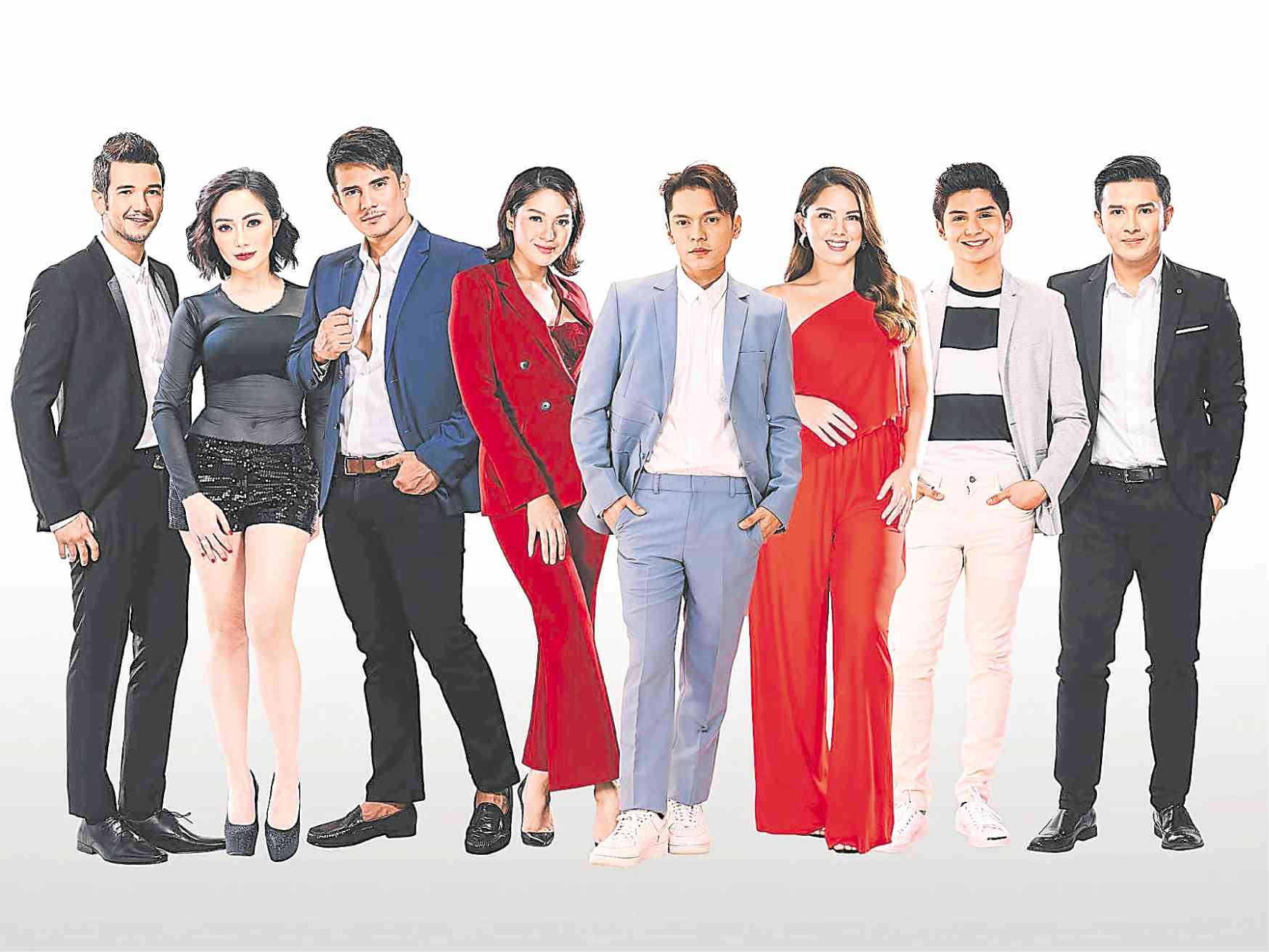 This much is true: Carlo Aquino is good even when some of his films don’t turn out to be as satisfying as his performances.

Ignore the romance-related intrigues thrown his way. After all, they’re par for the course in the life and career of the 33-year-old former child actor, who has lately been enjoying a career resurgence of sorts
—this time, as a leading man in romantic charmers like Dan Villegas’ “Exes Baggage,” Irene Villamor’s “Ulan” and “Meet Me in St. Gallen.” 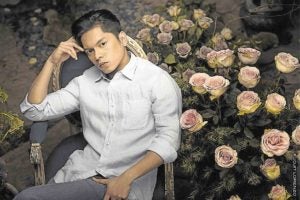 “Gallen” started the actor’s current run as one of mainstream cinema’s most in-demand screen consorts. “Sobrang nakaka-overwhelm,” Carlo said when we met him for this one-on-one interview. “It did start with ‘Gallen,’ followed by my movie with Angge (ex-squeeze Angelica Panganiban) and Nads (Nadine Lustre).”

But his impressive feat isn’t a fluke, especially after it was announced that Carlo has already begun preparing for his Star Cinema-Black Sheep starrer with, hold your breath, Maine Mendoza. The title of the film is “Isa Pa with Feelings,” under the helm of Prime Cruz. 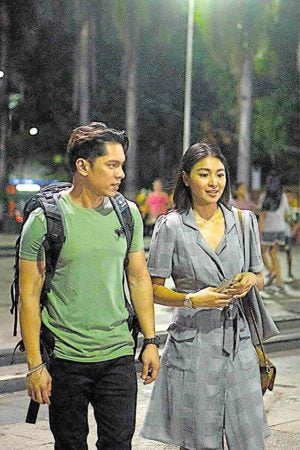 “We’re taking workshops now. While I’m not yet at liberty to discuss what my role is in the movie, I can disclose that I’ve been training and taking tutorials for it for about a month now,” Carlo told us at the recent launch of Beautéderm’s new breed of young endorsers.

Needless to say, Carlo and Maine will have to live up to viewers’ expectations for the brand-new partnership, which comes on the heels of the blockbuster film “Hello, Love, Goodbye,” starring the hot-to-trot tandem of Kathryn Bernardo and Alden Richards.

“Nagulat talaga ako the first time the project with Maine was pitched by Black Sheep to me. I asked them, ‘Sigurado ba kayo (Are you sure)?,’” Carlo recalled with laughter. “Iniisip ko, if they wanted Alden for Kathryn, they’d most likely want DJ (Daniel Padilla) for Maine. They assured me that they really wanted Maine and me for this movie because of the theme of the film. 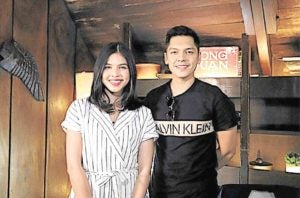 “Maine and I had awkward moments the first time we met, but I sort of expected that because, like me, she is the silent type. Tahimik lang s’ya. People who are close to her told me that it really takes time for Maine to let her guard down and warm up to new acquaintances. So, sinubukan ko lang kausapin [to break the ice], Now, nagkukulitan na kami (laughs).”

To which factor does Carlo attribute his “second coming” as a lead actor—an opportunity that was elusive in his 20s?

“Like Maine and me, Nadine is also a very quiet person,” he dished. “But we got along very well because we bonded over music and food. We often talked about the script and songs we like.”

These days, Carlo is also thrilled to be pursuing music
—his other passion. “I’m no longer with a band—I’ve gone solo,” he said. “After ‘Exes Baggage’ came out, I finally released the single ‘Kumplikado’ under Ivory, whose movers and shakers patiently waited for two years for my schedule to clear up.”

Last Tuesday, the singer-actor recorded his version of Rico Blanco’s “Balisong.” He said, “I was surprised that Ivory managed to convince Rico to allow me to rerecord his song, because which artist isn’t a little possessive of his songs?

“Moreover, I’m appreciative of the chance to perform because I find acting and singing fulfilling. Although kapag artista ako, who they see is the character I portray. But music is a more personal endeavor
—that’s when people truly see the real me.

Noting how youthful he continues to look, we asked Carlo what his “youthening” regimen and “beauty” secrets were.

“I drink a lot of water—and use Beautéderm’s night cream,” he replied with a smile. “I don’t take things for granted. I work out. I go to the gym. I play basketball and do boxing once in a while. Then at 6 or 7 a.m., I run [to build stamina].”