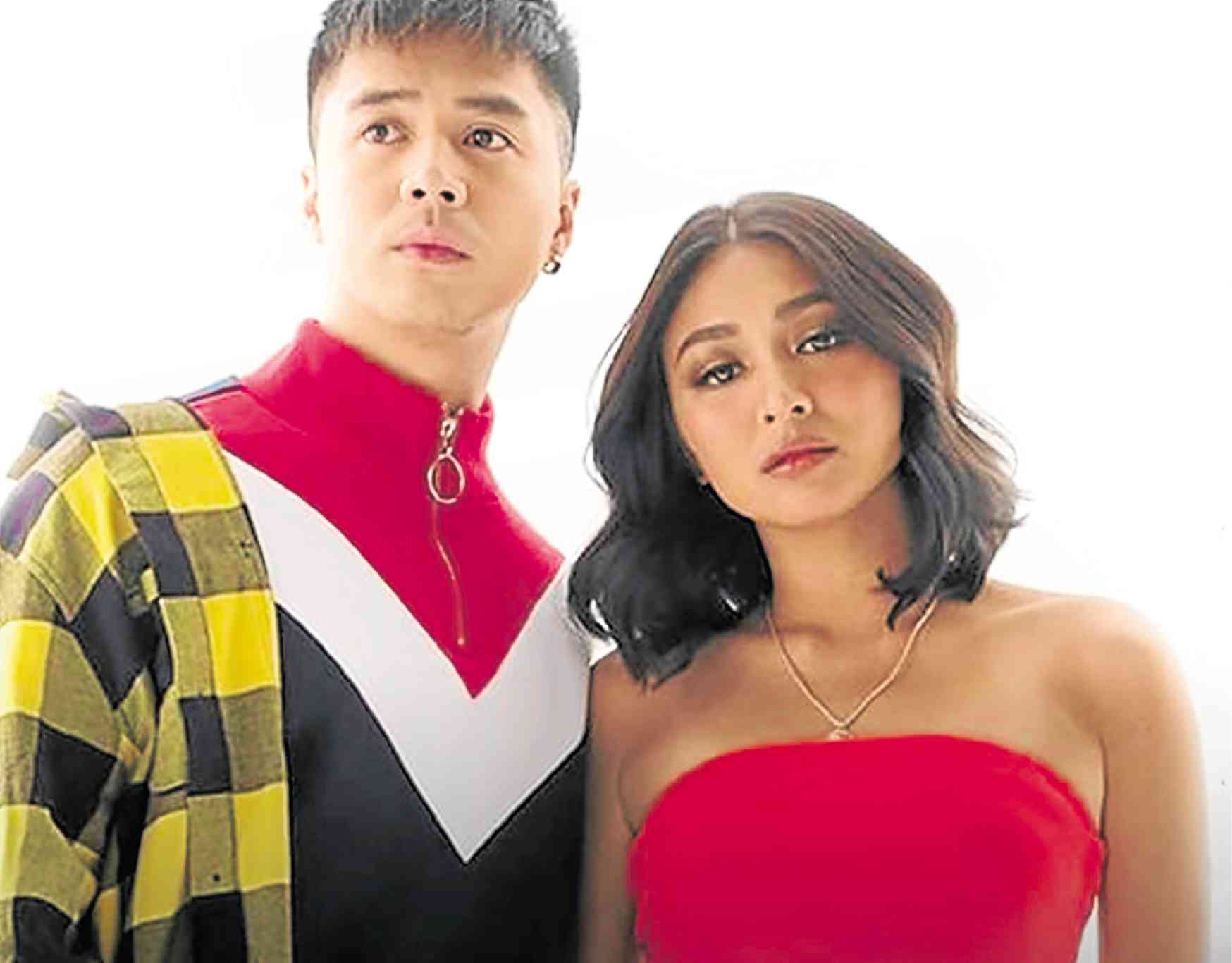 A traumatized girl is befriended by an aspiring dancer, who invites her to join a group preparing for a competition abroad.

Although she and costar Concepcion jokingly agreed that their partnership felt “incestuous,” Lustre told the Inquirer, “We want to give performances that are real or believable. So, even though we’re close, we can’t have that wall between us.” 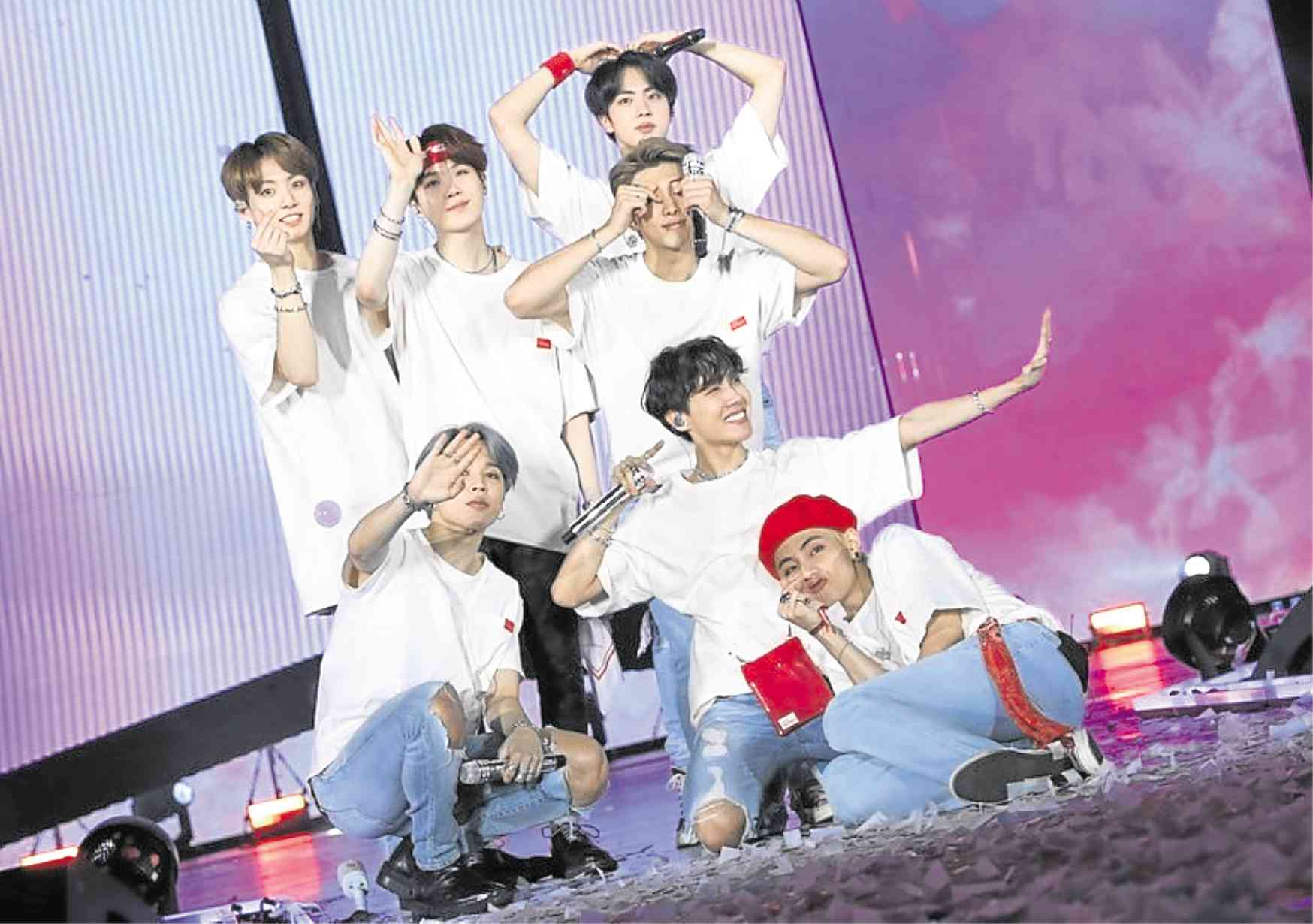 BTS in “Bring The Soul: The Movie”

Members of the South Korean boy band tell their stories of meeting fans and performing around the globe.

Marc Allenby, CEO of global event distribution group Trafalgar Releasing, said in a statement that the film intended to give “fans around the world an intimate opportunity to see the band following [its] landmark ‘Love Yourself’ tour. The Armys are truly a community, and we are excited to bring them together for an all-new BTS experience in cinemas worldwide.” 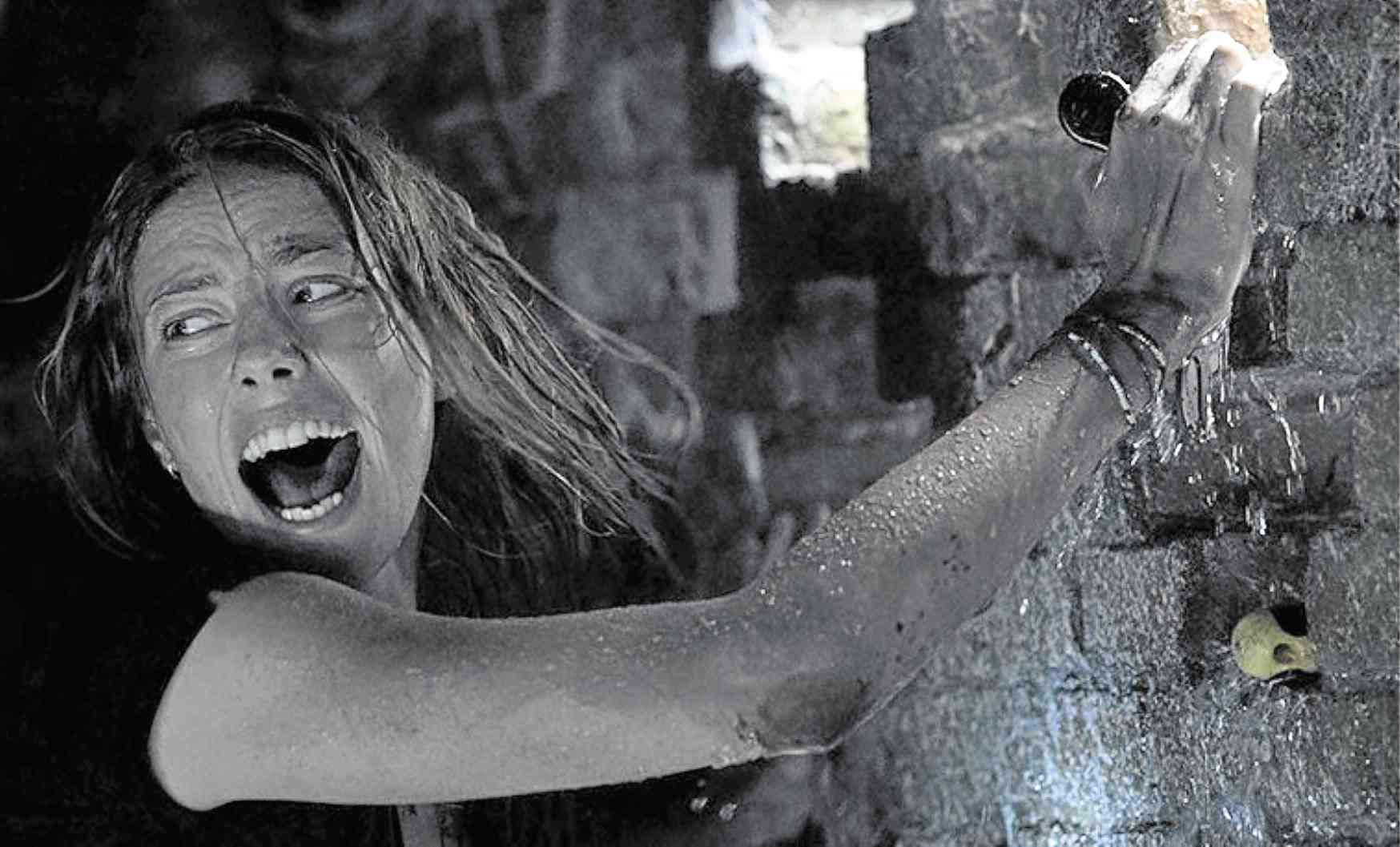 A young woman stays behind during a hurricane to look for her dad, while rising floodwaters reveal the threat of alligators.

Rolling Stone’s David Fear says, “Like the apex predators slithering at the center of it all, it gets the job done once it lets its more brutal, primal instincts take over.”

The New York Times’ Jeannette Catsoulis, however, thinks that “though Scodelario is spunky and game in what must have been an extremely uncomfortable shoot, the script (by the brothers Michael and Shawn Rasmussen) is airless and repetitive.”

Spouses go on vacation, but one of them is abducted, leading to a massive treasure hunt adventure.

Marcus Goh of Yahoo Movies Singapore thinks that “the film isn’t the typical gimmicky anime film you’d come to expect, since it shines the spotlight on the main characters of the series. By choosing to eschew a typical villain-of-the-day or hero-of-the-day approach, it feels much more satisfying as a feature-length film.”

A smart dog, through his aspiring race car driver owner, gains insight into life and how to navigate it.

Ventimiglia told Variety about costar Kevin Costner, who voices the dog character, “The man’s been a hero of mine in front of and behind the camera for so many years. For him to be a part of this was one big victory.” 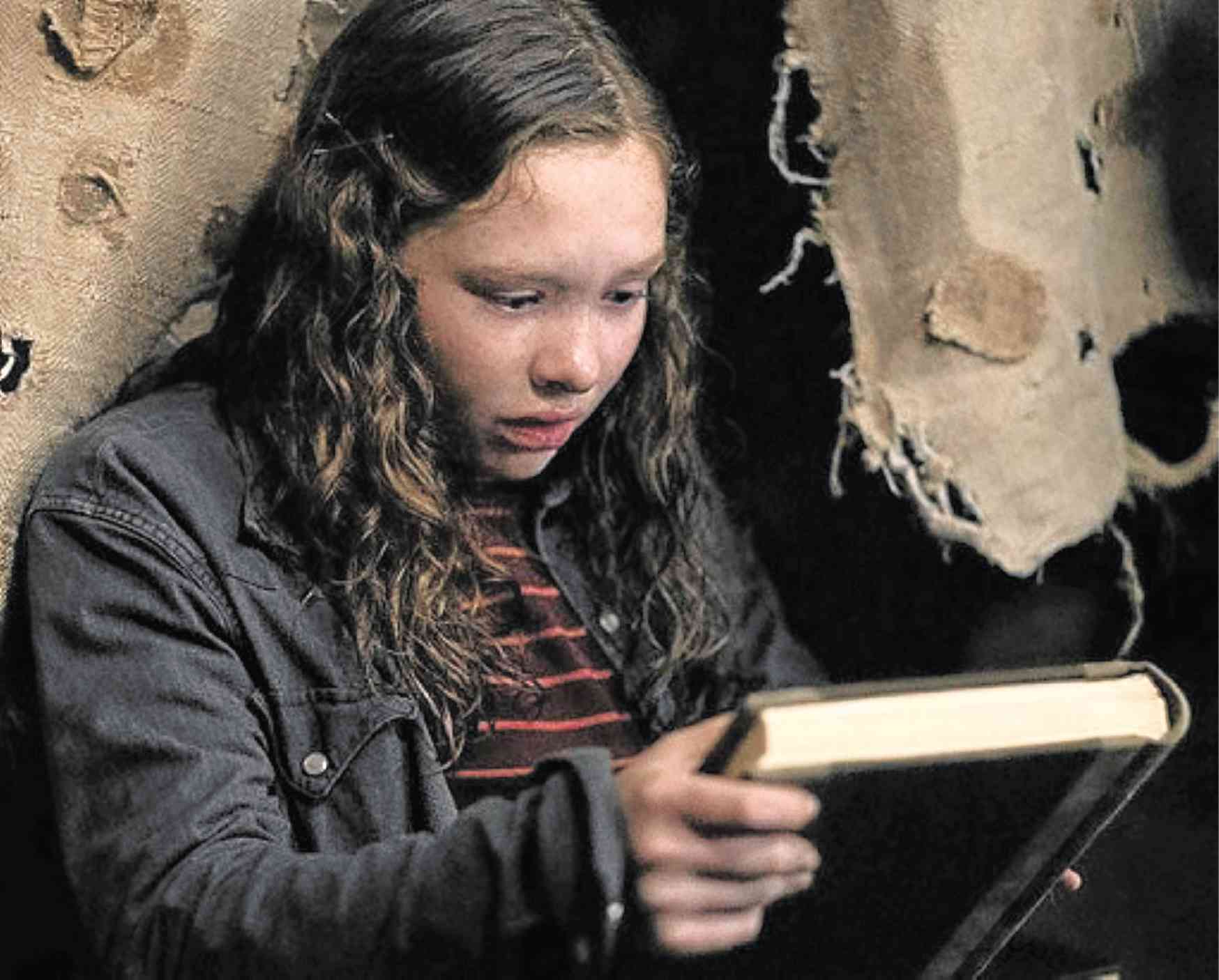 Zoe Margaret Colletti in “Scary Stories to Tell in the Dark”

A girl’s frightening secrets are turned into stories, which are later discovered by a group of teens.

At a press event, producer Guillermo del Toro said of the adaptation, “I had to come up with a concept that encompassed a theme … who we were as humans, what was the US as a nation, at that moment?”

Øvredal related, “I’d never heard of [the books] because, in Norway, they were never released. I fell in love with the screenplay … which was this Amblin-esque, scary-movie set in a period that was so exciting.”

TAGS: Bring The Soul: The Movie, Crawl, Indak, Opening Today, Scary Stories to Tell in the Dark, The Art of Racing in the Rain