Mariah Carey has recorded a new song that will debut as the theme of ABC’s “black-ish” spinoff. 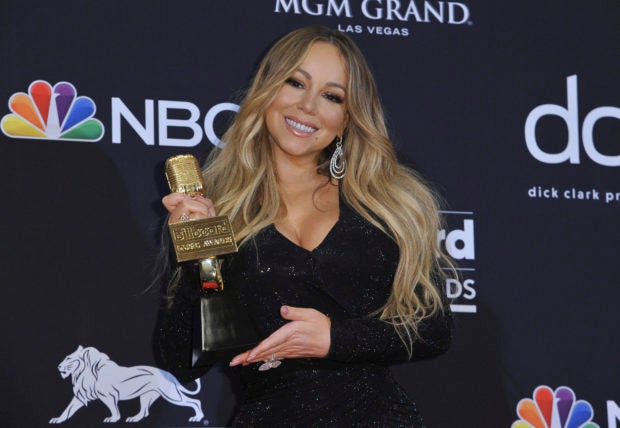 Mariah Carey poses in the press room with the Icon award at the Billboard Music Awards at the MGM Grand Garden Arena in Las Vegas. Image: Invision/Richard Shotwell via AP

ABC announced Monday, Aug. 5 that Carey has co-written and sings the theme music to the new show “mixed-ish.” Carey says in a statement that she loves the show’s pilot episode, which focuses on the 1980s upbringing of Tracee Ellis Ross’ character, Rainbow.

Carey says she has wanted to collaborate with creators of “black-ish” for some time, and providing music for a show focused on a biracial woman like herself is a natural fit.

“mixed-ish” is set to premiere on ABC on Sept. 24. It stars Arica Himmel as young Rainbow, and Mark-Paul Gosselaar and Tika Sumpter as her parents. RGA