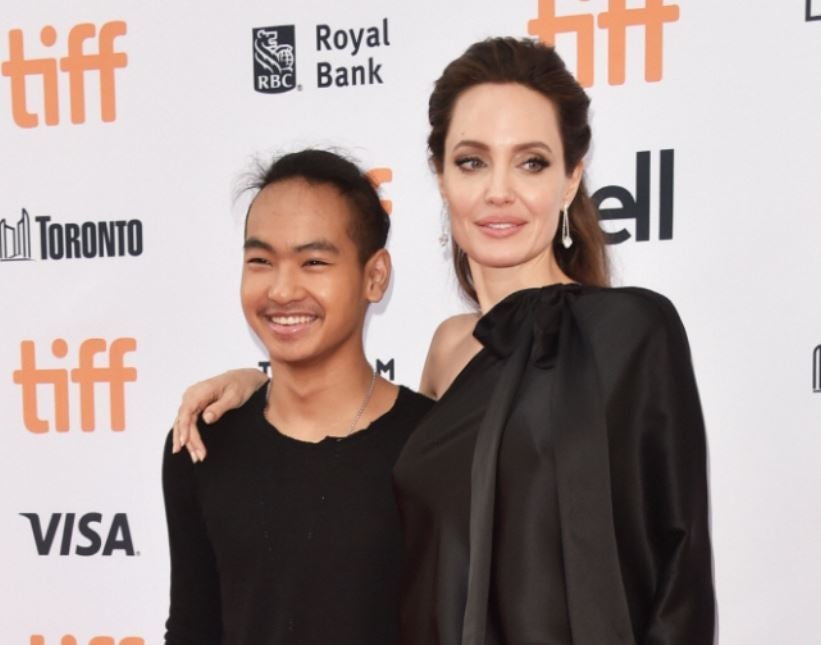 Angelina Jolie and her son Maddox. Photo by Agence France-Presse

Maddox is slated to begin his first semester as a life science and biotechnology major early next month at the school’s international campus in Songdo, Incheon.

According to several local news outlets, the 18-year-old chose to attend a South Korean college because of his interest in K-pop and Korean culture.

In November, the Hollywood actress had visited Seoul with Maddox and his brother Pax, 15, for a trip related to her work as a special envoy of the United Nations High Commissioner for Refugees.

During their trip, Jolie and her two sons had toured Yonsei University’s Seoul campus, registering for the tour and taken around the campus by student ambassadors like any other guests.

The tour had sparked rumors that Maddox was among applicants for the university’s 2019 programs, but the school had denied such rumors. The university explained that the application process for the fall semester had not begun at the time.