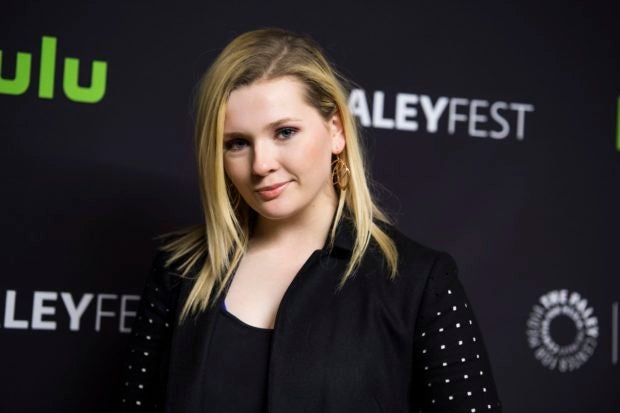 Abigail Breslin was just announced as being part of the cast of drama “Stillwater” which will be directed by Tom McCarthy. The actress, who got her big break in 2006’s “Little Miss Sunshine”, will play the daughter of the main character, played by Bill (Matt Damon). McCarthy’s previous effort, “Spotlight”, was awarded the Academy Award for Best Director, Best Picture and Best Original Screenplay at the 2016 Oscars.

In “Stillwater”, Damon will take on the role of Bill, an Oklahoma oil-rig worker who travels to the French city of Marseille to visit his daughter, who is in prison for a murder she denies having committed. In spite of language and cultural barriers, not to mention a complex judiciary, the father will do everything in his power to speak to his daughter. Amid his uphill battle, Bill meets a French woman, as well as his granddaughter, embarking on a self-discovery journey.

In addition to directing the feature film, McCarthy co-wrote the script alongside Frenchmen Thomas Bidegain (“A Prophet”) and Noé Debré (“Dheepan”) and will be producing the film in partnership with Participant Media. Universal Pictures International will be distributing the production worldwide. No release date is available at press time.

Breslin will soon be reunited with Emma Stone, Woody Harrelson and Jessie Eisenberg in “Zombieland: Double Tap”, the sequel to horror-comedy “Zombieland”. The feature film will be released in theaters in United States on Oct. 18, 2019. HM/JB