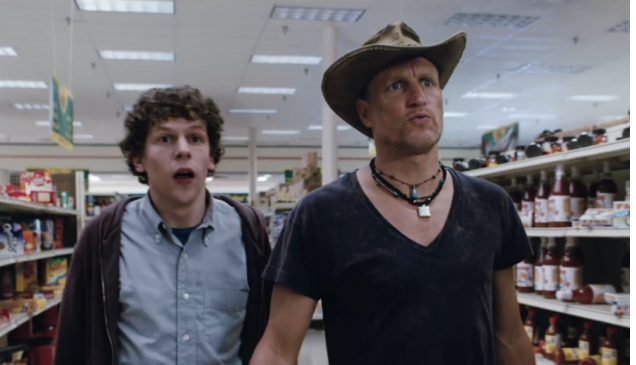 Although not highly regarded at the time of its release, the 2009 post-apocalyptic film “Zombieland” became quite a hit box office-wise.

Talk of the much-awaited sequel began circulating last year, but was not confirmed by any major production company.

But on Tuesday, Sony Entertainment announced that a followup film is currently in “active development,” with writer Paul Wernick saying they were “just trying to get the project going.”

“All of our cast have read the script and love it,” he was quoted as saying in a report from NME. “Reuben [Fleischer, director] is signed on. It’s just a matter of making our cast deals and making it for a budget number.”

The original film featured a young Emma Stone, Jesse Eisenberg and Abigail Breslin, as well as veteran actor Woody Harrelson, who teamed up to escape from a horde of flesh-eating zombies.

However, Wernick admitted that “financial” issues might complicate casting decisions, as most of the cast have become Hollywood big shots.

“They’ve all become superstars now,” he said. “We made ‘Zombieland’ with $20 million, so it’s trying to fit that financial model into the sequel model so it makes sense for the studio and being able to pay the actors what they now get paid and deserve to be paid,” he said.

Despite possible production hindrances, the writer insists that the sequel is indeed happening.