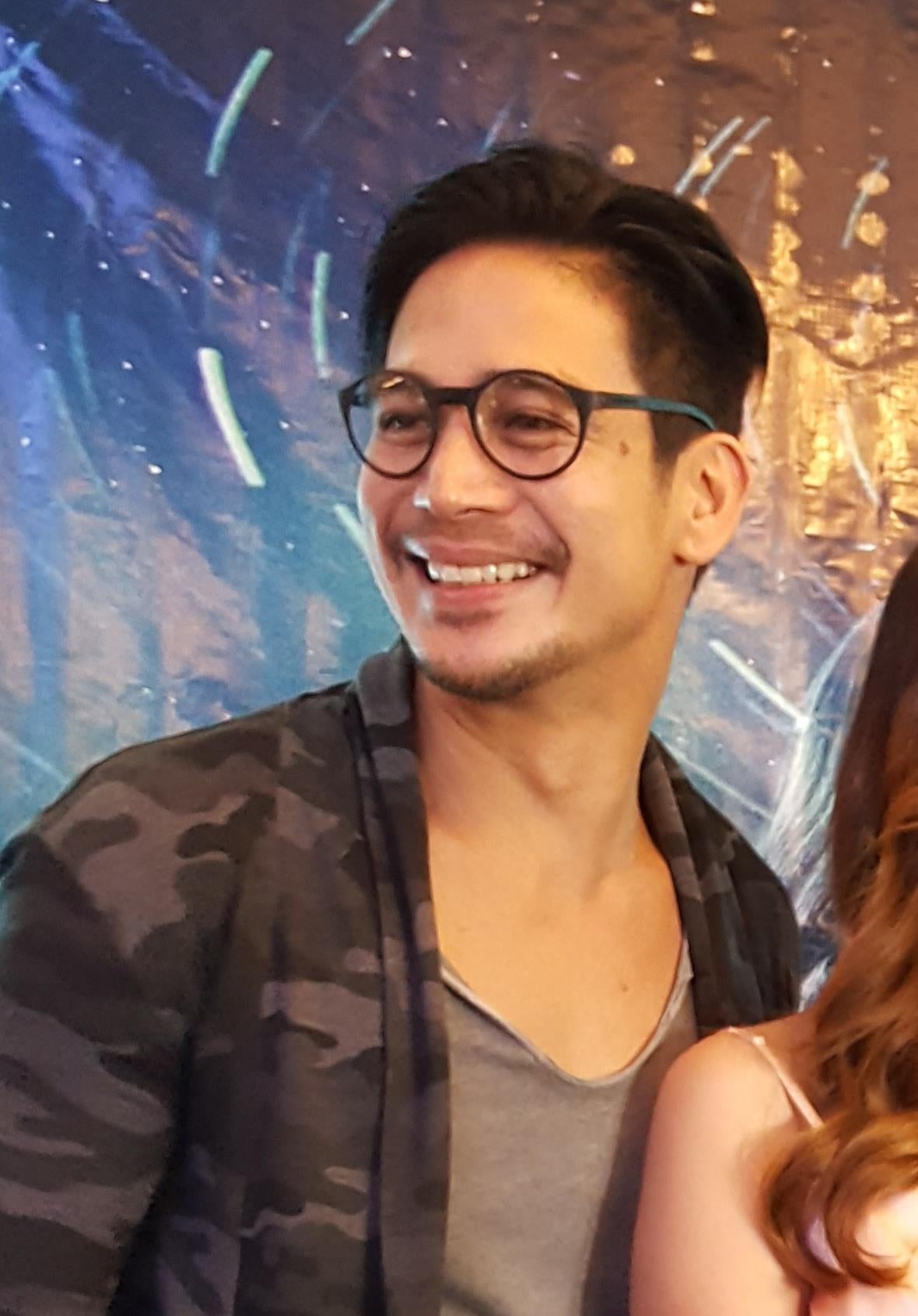 The ultimate hunk said he learned how to be generous to people in a movie set through Asia’s songbird, Regine Velasquez.

Regal Films’ Lily Monteverde was the one who spilled how generous Pascual is, during her opening speech at the recent press conference for the film “Northern Lights: A Journey to Love”.

“My dear entertainment press, I want you to know how generous a man Papa P is. On the last shooting day of Northern Lights, he shared his talent fee with the staff and crew,” Mother Lily revealed.

“Nag-iyakan ang mga taga-production sa sorpresa niya sa kanila (The entire production team cried because of Piolo’s surprise for them). They love him to death,” she added.

Further into the event, the actor shared that he got the idea of giving back to the staff and crew of a film or TV production from Regine Velasquez.

“I learned that from miss Reg (Regine Velasquez) when we did a movie years back. Nakaka-inspire yung pagtrato niya sa mga katrabaho niya on our last shooting schedule (The way she treated our co-workers was inspiring). Talagang she waived her talent fee for that at truck-truck ‘yung stuff na ipinamigay niya sa staff and crew (She really waived her talent fee for that [project] and she gave away truckloads of stuff for the staff and crew),” Pascual said.