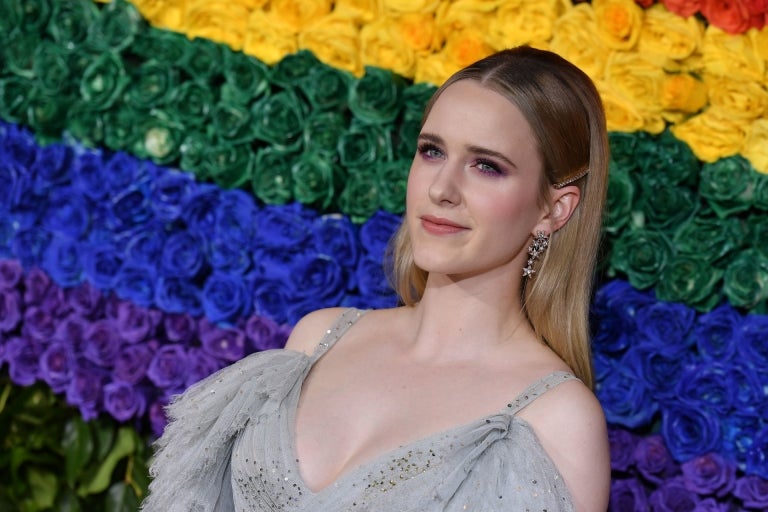 The award-winning actress of “The Marvelous Mrs. Maisel” will lend her voice to an animated film character for the first time in “Spies in Disguise”, according to The Hollywood Reporter. Rachel Brosnahan joins Will Smith and Tom Holland to play the lead characters in this feature-length adaptation of an animated short.

The story follows Lance Sterling, the coolest secret agent in the world, voiced by Smith. Smooth, charming and super-capable, Agent Sterling is continually saving the day. Helping him is Walter, an introverted genius who invents the technological gadgets for his missions. When things take a wrong turn, Walter and Lance must work together to save the world from danger.

Besides this first animated project, Brosnahan will be returning for the third season of “The Marvelous Mrs. Maisel” which is expected before the end of 2019 on Amazon Prime Video. JB

Willow Smith says she loves men and women ‘equally’, open to be in a three-way relationship