After news of casting setbacks for the live-action version of “Aladdin”, Disney finally announced the first members of its cast at the Disney fan convention, the D23 Expo.

Mena Massoud announced as Aladdin, Naomi Scott as Jasmine, and Will Smith as Genie in live-action Aladdin! #D23Expo

Mena Massoud, Naomi Scott and Will Smith star in the lead roles of Aladdin, Jasmine and Genie, respectively. 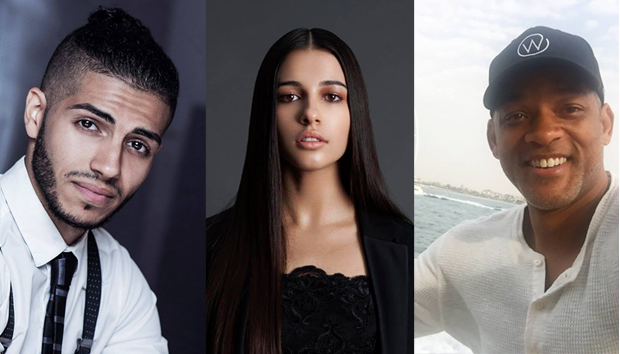 The studio was hoping to cast actors of “Middle-east or Indian descent” who could both sing and act.

Egyptian-born and Canadian-raised actor Mena Massoud is a relative unknown and is set to play the lead role: 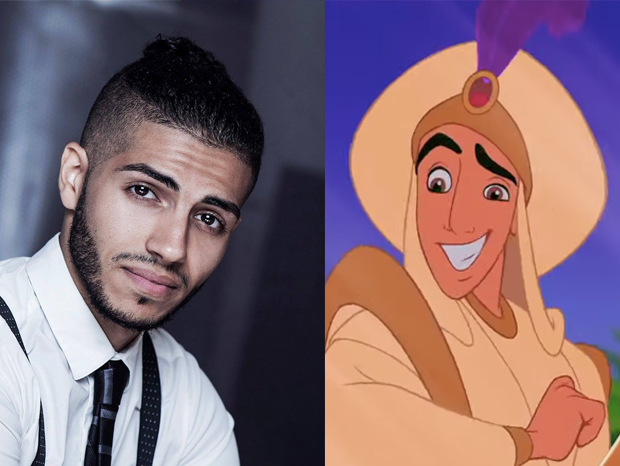 British actress Naomi Scott, whose mother is of Indian descent, will star as Princess Jasmine: 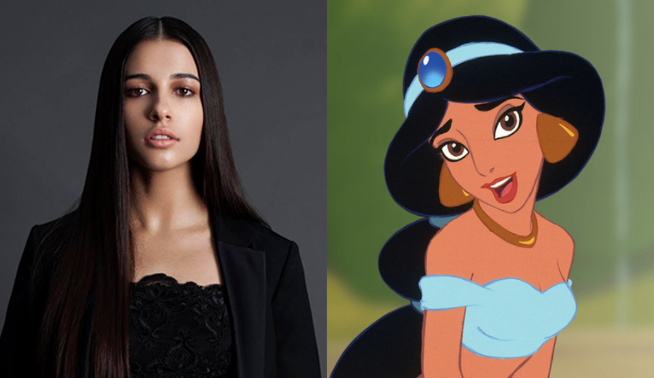 She recently played the Pink Ranger in the 2017 “Power Rangers” film.

Both actors took to Twitter to express their excitement:

So honored & grateful for the opportunity to help bring this magical story to life once again. Let’s get to work! #Aladdin #Disney https://t.co/itxmiDHtLL

So excited to be a part of this adventure! This is gonna be fun :) https://t.co/fFpkkEg2kR

Funny guy Will Smith will lend his comedic chops in the reprisal of Genie: 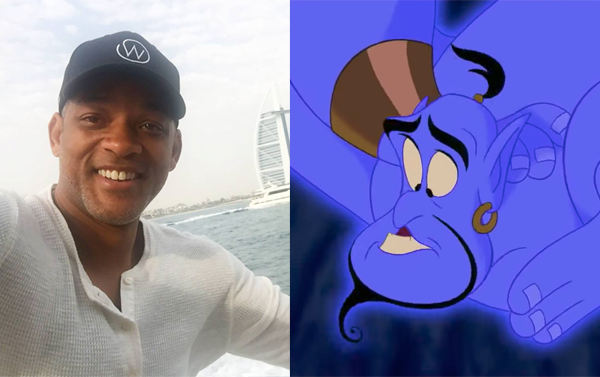 Smith’s big break was in “The Fresh Prince of Bel-Air” and has box office hits under his belt like “Men in Black”, “The Pursuit of Happyness” and “Suicide Squad”.

The cast was chosen from over 2,000 actors in various countries. Other roles such as that of villain Jafar, his sidekick Iago and Jasmine’s father the Sultan have not yet been filled. Oscar nominee Tom Hardy has been rumored as a possible fit for Jafar.

Guy Ritchie will direct the film which will begin production in August, according to The Hollywood Reporter.

“Aladdin” is one of several Disney live-action adaptations of the studio’s animated film classics which include “Cinderella”, “Beauty and the Beast” and the upcoming “Mulan”. JB