MANILA, Philippines – Korean actor and singer Cha Eun-woo is coming to Manila this October to meet his Filipinos fans. 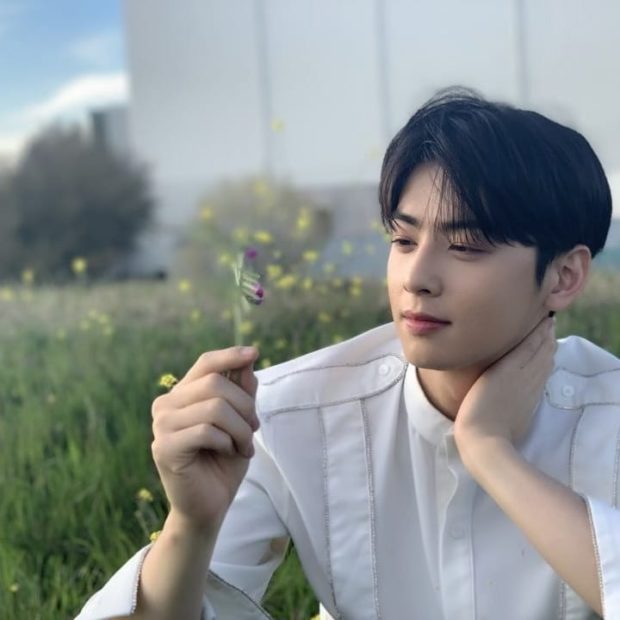 Tickets to the fan meeting will go on sale on August 10 via Ticketnet.

Ticket prices have yet to be announced.

The actor-singer rose to fame as member of a six-member Korean boy group Astro, known for songs like “Baby,” “All Night,” among others.

Cha took on his first lead role in 2018 through Korean drama series “My ID is Gangnam Beauty” which was based on a webtoon of the same name.