Willow Smith says she loves men and women ‘equally’, open to be in a three-way relationship

Willow Smith opened up about wanting to be in a polyamorous relationship to her mom Jada Pinkett Smith and grandmother Adrienne Banfield-Jones on their web talk show “Red Table Talk”. 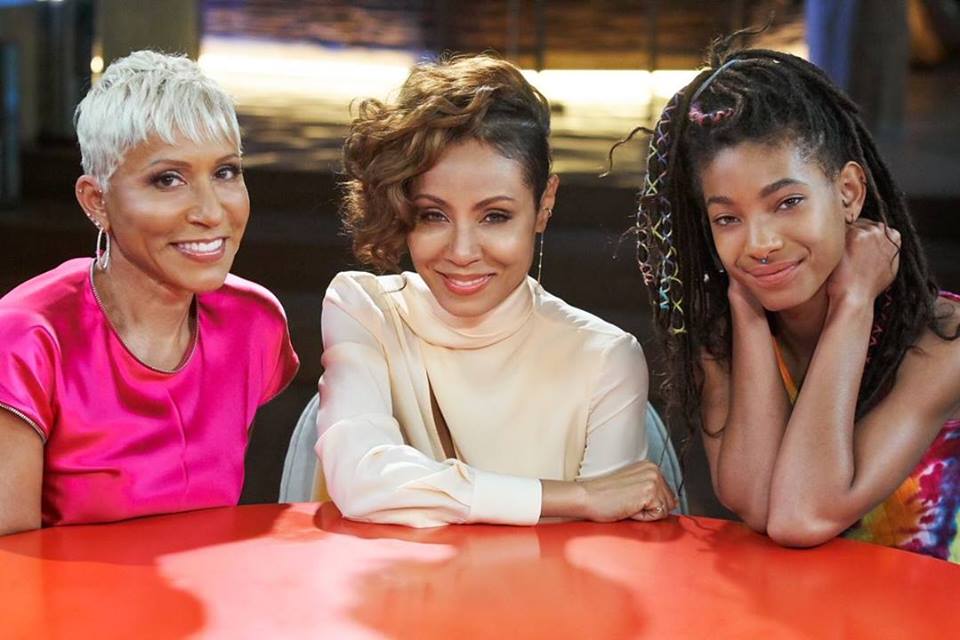 The latest episode which aired on Monday, June 24 on Facebook Watch discussed polyamorous relationships. It featured a “throuple”— two women and one man in a three-way romantic relationship.

During the show, Smith came out to her mom and grandma, telling them that her ideal relationship was “male and female, that’s all I need.”

Pinkett Smith told her, “Listen, you know me Willow, whatever makes you happy.”

“I love men and women equally and so I would definitely want one man, one woman,” she elaborated. “I feel like I could be polyfidelitous with those two people. I’m not the kind of person that is constantly looking for new sexual experiences.”

“I feel like if I were to find two people of the different genders that I really connected with and we had a romantic and sexual connection, I don’t feel like I would feel the need to try to go find more.”

The 47-year-old actress revealed that she had her experience with a “non-sexual throuple” through her husband, Will Smith, and his ex-wife, Sheree Zampino, with whom he had a child.

“Why [polyamory is] not foreign to me too is that I’ve had a non-sexual ‘throuple’ for years with Sheree,” Jada said. “When you have your husband that is taking care of another woman and spending time with another woman, it’s the same thing.”

Banfield-Jones, however, said she was “not excited” about seeing her granddaughter in a “throuple.”