Sophie Turner on ‘experimenting’: I love a soul, not a gender | Inquirer Entertainment 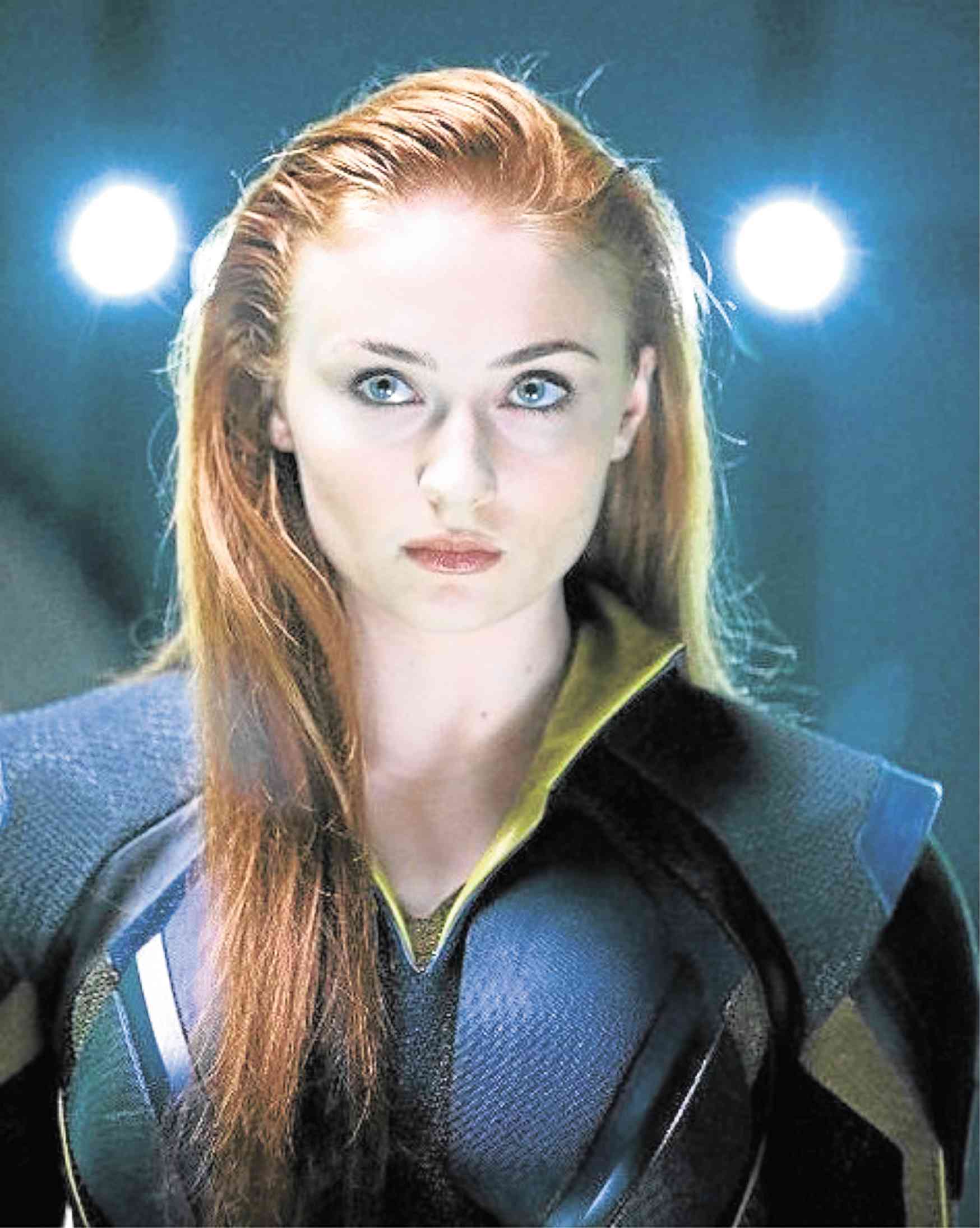 Turner grew up normally while portraying a perpetually beleaguered character.
Originally, she wanted to be a dancer, but turned down the opportunity to study at the Royal Ballet School. Instead, she chose acting classes at age 11.

“I was fully preparing myself to be single for the rest of my life” she told Rolling Stone.

But, she added, “Once you’ve found the right person, you just know. I feel like I’m much older a soul than I am in age. I feel like I’ve lived enough life to know.”

Part of growing up

Yes, girls, too. She nonchalantly elucidated, “Everyone experiments. It’s part of growing up. I love a soul, not a gender.”

On learning from “Game of Thrones,” Turner said, “The power of family… is so strong that it can keep people alive. That’s the biggest thing I’ve taken away from the show: Family is everything. I think Papa Stark would be very proud of us.”—OLIVER PULUMBARIT