How DJ Tom Taus, ex-child star, has found his calling in music 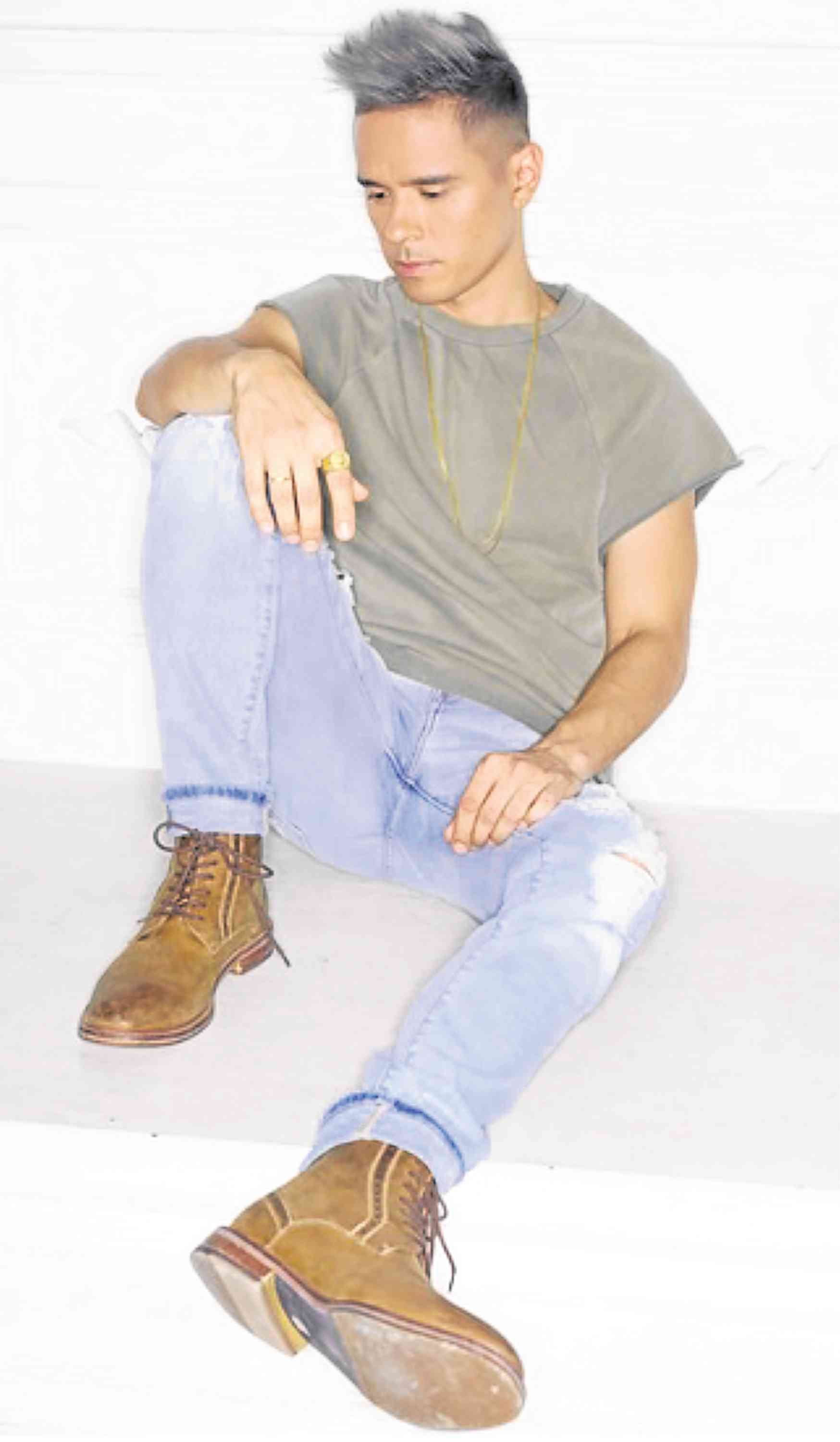 In the ’90s, Tom Taus was a child actor, known for appearing in the kiddie gag show “Ang TV,” as well as starring in films such as “Cedie,” “Anak ng Bulkan” and “Batang Z.”

But, these days, he’s more known as a DJ—grown-up and dashing, winning over partygoers with his electronic music sets—his time as a tyke in the spotlight preserved mostly in memory, and on YouTube videos.

Fresh from a show at the Bonfire Music Festival in Davao Oriental—his time there made memorable by “two beautiful beaches”—Tom acknowledged the chance to travel and meet people from various cultures through his work.

“It’s pretty amazing, honestly,” he told the Inquirer. “I’m starting to break into the international [music] scene, especially in Asia, so I’m starting to get a little recognition. But what’s really amazing is how, no matter where you go, people just understand music.”

Tom moved to the United States with his family when he was 13, and eventually pursued his interest in party music.

“I play EDM, trap and hard style—they’re different genres that I mix into my set,” said the musician, who is now 32. “Other DJs can play them, too, but what makes me different is when I add the drums on top of [the music] when I’m performing.”

His use of live electronic drums with dance tracks is the ultimate product of his teenage dabbling, when music was still “a hobby.”

“Before I became a DJ, I was a drummer. I had a band when I was in seventh grade,” he related.

The teen group did covers of songs by Metallica and Nirvana.

His talent for playing percussion inevitably became part of his DJ gigs, years later: “There would be breaks where I feel like I could add a little drum roll or whatever. I felt like, maybe the song would be more alive when I added something. After that, it became my signature. Now, I don’t play without the drums.”

Tom regularly does shows around Asia, and was the opening act for artists David Guetta and Ariana Grande in their Philippine concerts.

“I listen to everything. I love all kinds of music,” he said, when asked about his influences.
Tom enumerated, apart from Nirvana and Metallica: Blur, Guns N’ Roses, Coldplay (“probably” his favorite band), Frank Sinatra and Louis Armstrong.

Family members helped with his musical growth, as well.

Now based in Xiamen, the artist-performer usually drops by the Philippines once a month. 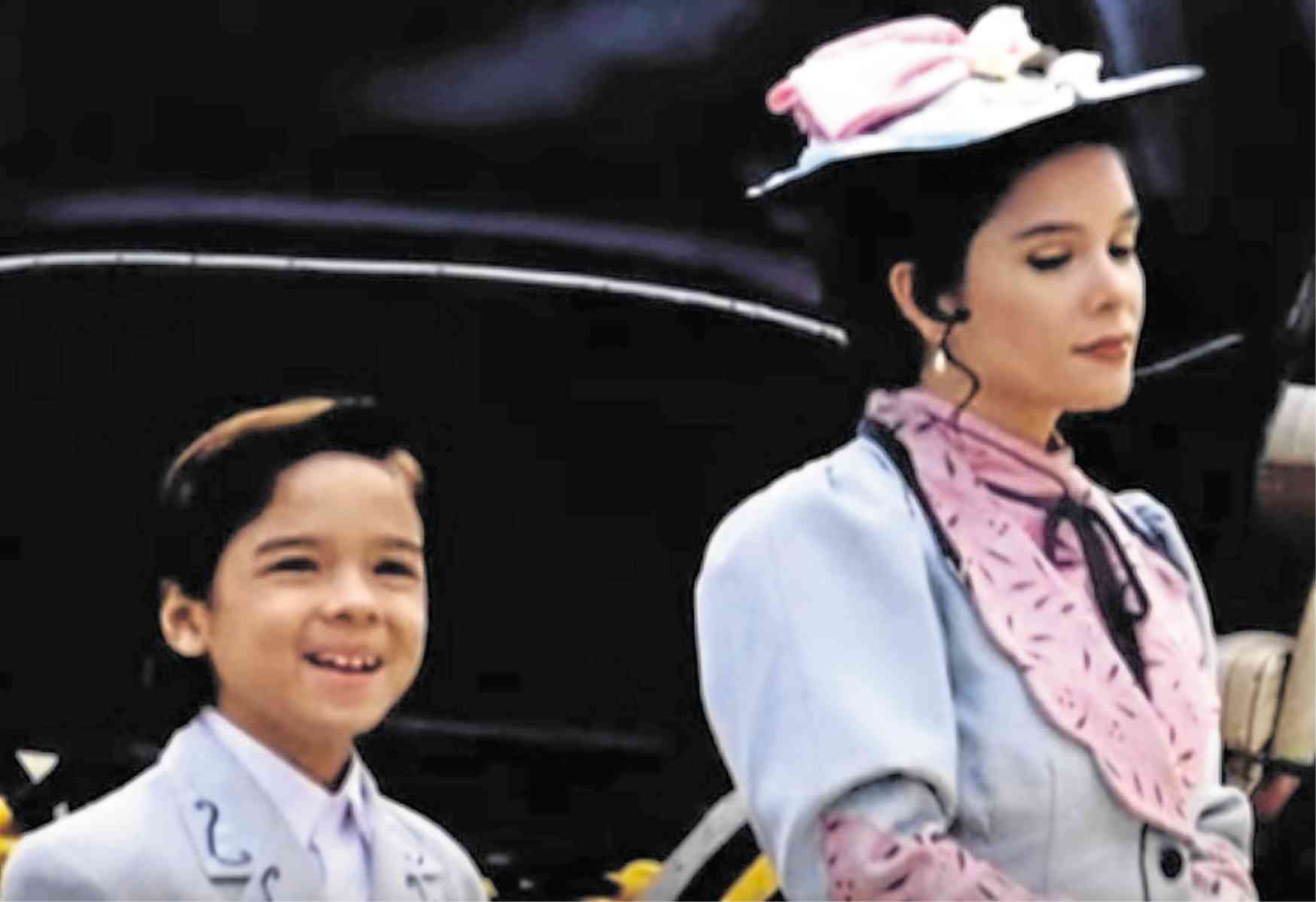 “I come back for shows and go to Pampanga to see my dad,” said Tom, who has played at US venues such as Avalon Hollywood and the Playboy Mansion.

On the acting work he’s proudest of, Tom enthused, “I could say maybe a German TV-movie or a movie for HBO, but I would say ‘Cedie,’ because I see how much it impacted people. I didn’t realize that until now that I’m older. When I was making the movie, I was having fun—[people tell me] how much it made them feel good, how they connected with it, and it’s such a beautiful story.”

His favorite gig, so far? He disclosed, “Ultra is one of the biggest music festivals in the world. Few festivals are really considered ‘the big boys,’ and Ultra’s one of them. [The 2015 fest in Japan] was my biggest break.”

And, he aims to keep going.

“I’ve been a full-time DJ since I was 19 years old
—just ‘gig-ing’ and learning the ropes in Hollywood and all the clubs there,” Tom recounted. “This is where life is taking me; it’s still a good ride!”