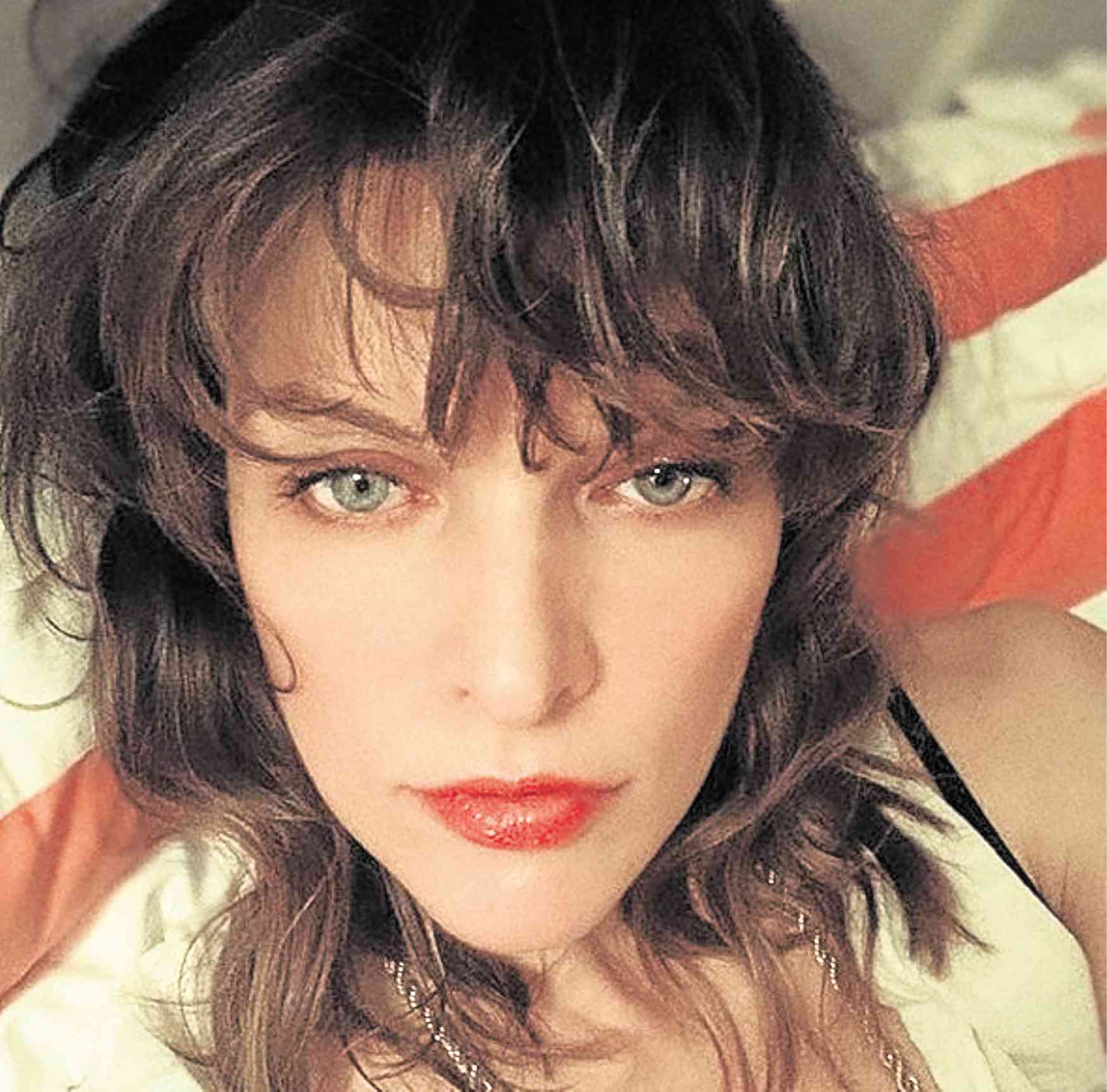 Actress Milla Jovovich took to Instagram last week to defend her new film, the fantasy-action flick “Hellboy,” from a barrage of criticism.

“It’s always stressful on opening weekend and [‘Hellboy’] is no different,” the “Resident Evil” star said in the caption of her selfie. “You work super hard to make something fun and entertaining and have to absorb the negative reviews by movie critics. But, hey, that’s show biz, baby.”

Jovovich, who has been acting since the late ’80s, added, “All I’m gonna say before going to bed is this: All my ‘raddest’ films have been slammed by critics. It’s f**king hilarious. ‘Dazed and Confused?’ Seriously? Classic movie. ‘The Fifth Element!’ You would have thought that was the worst movie ever made if you read the reviews in ’98. ‘Zoolander?’ Slammed. ‘Joan of Arc?’ Disaster. ‘Resident Evil?’ Let’s not even go there. Anyway, every one of those films is now a cult classic. Every single one. And this will be, too. Mark my words.”

She listed reasons to back up her prediction, among them her “amazing” costars, which include David Harbour and Ian McShane.

She also cited the involvement of creator Mike Mignola, who helped with the script; and director Neil Marshall (“one of the greats”).

“Trust me, you’re gonna have a blast watching the new ‘Hellboy.’ I mean, one critic said ‘It’s a loud, gory mess only a teenager would love.’ Hell, yeah … Let’s have some fun!” —OLIVER PULUMBARIT

Read Next
How DJ Tom Taus, ex-child star, has found his calling in music
EDITORS' PICK
The Best Tech Gifts For The 2022 Holidays
Is it safe to talk politics again at family gatherings? ‘The Reconciliation Dinner’ shows us what that’s like
EDITORIAL: To a bike-friendly future
House energy committee chair Arroyo bats for cheap electricity
vivo’s coming to town to grant wishes with more holiday promos
Pagasa: Warm, sunny Sunday in most parts of PH
MOST READ
LOOK: Vhong Navarro transferred to BJMP detention facility in Taguig
The Elephant Man in the Senate
Posh village as ‘shabu’ haven
LOOK: Zanjoe Marudo bonds with Ria Atayde, her family
Don't miss out on the latest news and information.