How being a solo parent made Donita Rose a better actress 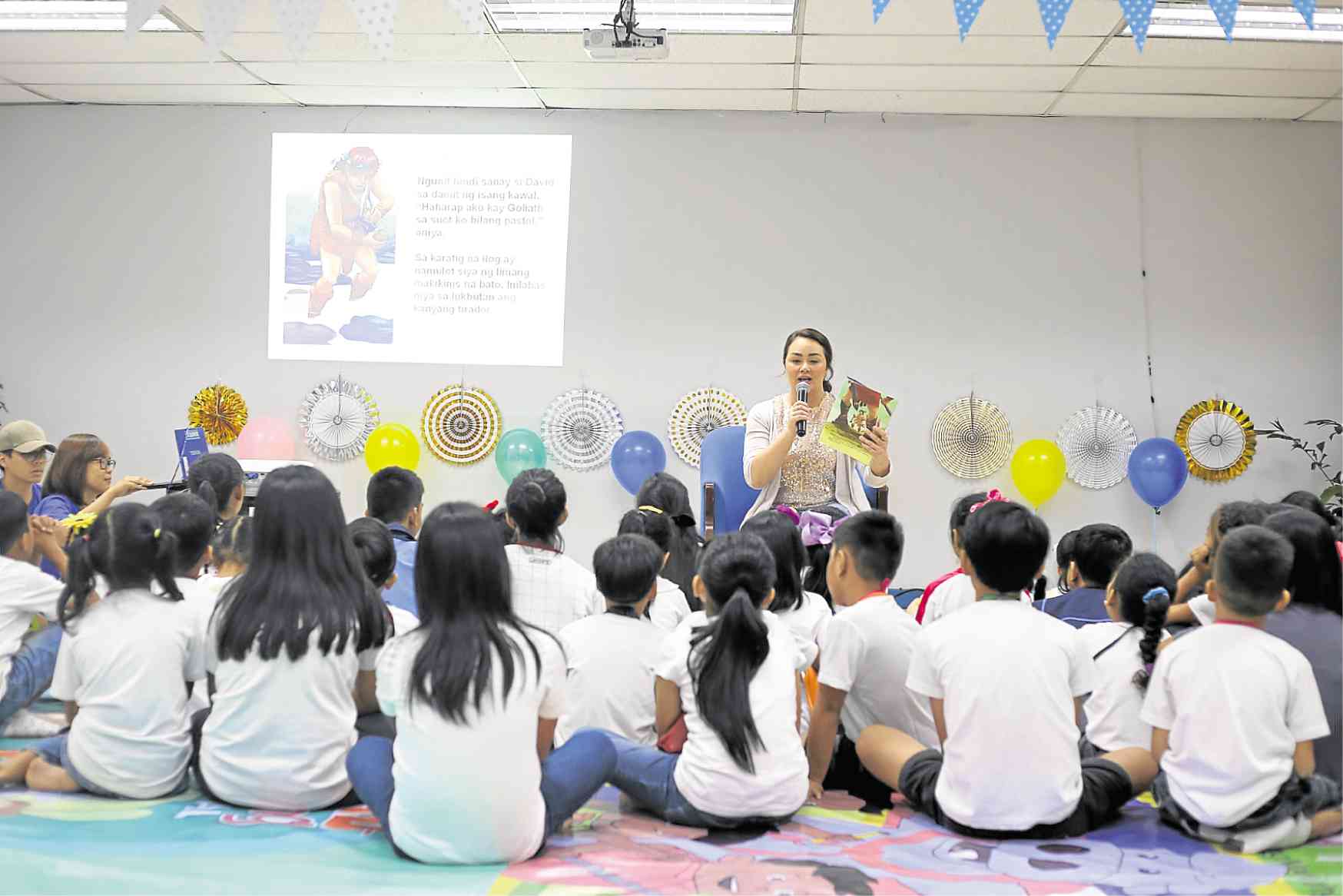 The funniest part about it is, ang galing ko nang umiyak!” actress-TV host Donita Rose quipped when asked whether or not there’s actually an “advantage” to being a solo parent.

Three years later, she told the Inquirer, laughing: “I’ve matured so much through my experience. The best part about this is that I’m such a good actress now.”

Donita recalled that during a photo shoot for an event on solo parenting called “SOLOved,” organized by the Christ’s Commission Fellowship, she was made to stand by a wall to pose.

“They told me to look sad, then to cry because they will show a video transformation of a person from sadness to happiness,” Donita recalled.
“In less than five minutes… pak!” she added. “A tear fell from my left eye, then from my right eye—and then waterworks! They said, ‘Ma’am, ang galing-galing mo! Ang iba, hindi nagawa ’yan.’”

“I’m promoting myself now. Kuhanin n’yo na ako sa mga pelikula!” she quipped. “Seriously, the best news about all of these is that my ex and I are now friends. We’ve completely forgiven each other—that’s only by the grace of God. I couldn’t have done that without Him.”

Being a show biz celebrity, a devout Christian and someone who actively spreads God’s words, Donita said she had had her fair share of “bashers and trolls.”

She explained: “Even in my personal life, there are Christians who have been the worst at judging me. I have come to forgive them. I’ve been set free from those condemning words and negativity.”

She gave three reasons for a woman to leave her marriage: “First reason is if your husband is abusing you. Next is that if he is cheating or committing adultery. Lastly, murder, of course!”

Donita said she prayed for their relationship for the longest time, and even forgave her husband several times for cheating on her.

Donita said she still went through counseling from her pastor and got his blessing after the separation.

“He said, ‘You should start the healing process. You’ve already done your part.’ When they (divorce papers) finally came, I thought I’d be happy, but I cried really hard,” she said.

Donita admitted that she only started to heal after she made the decision to leave. 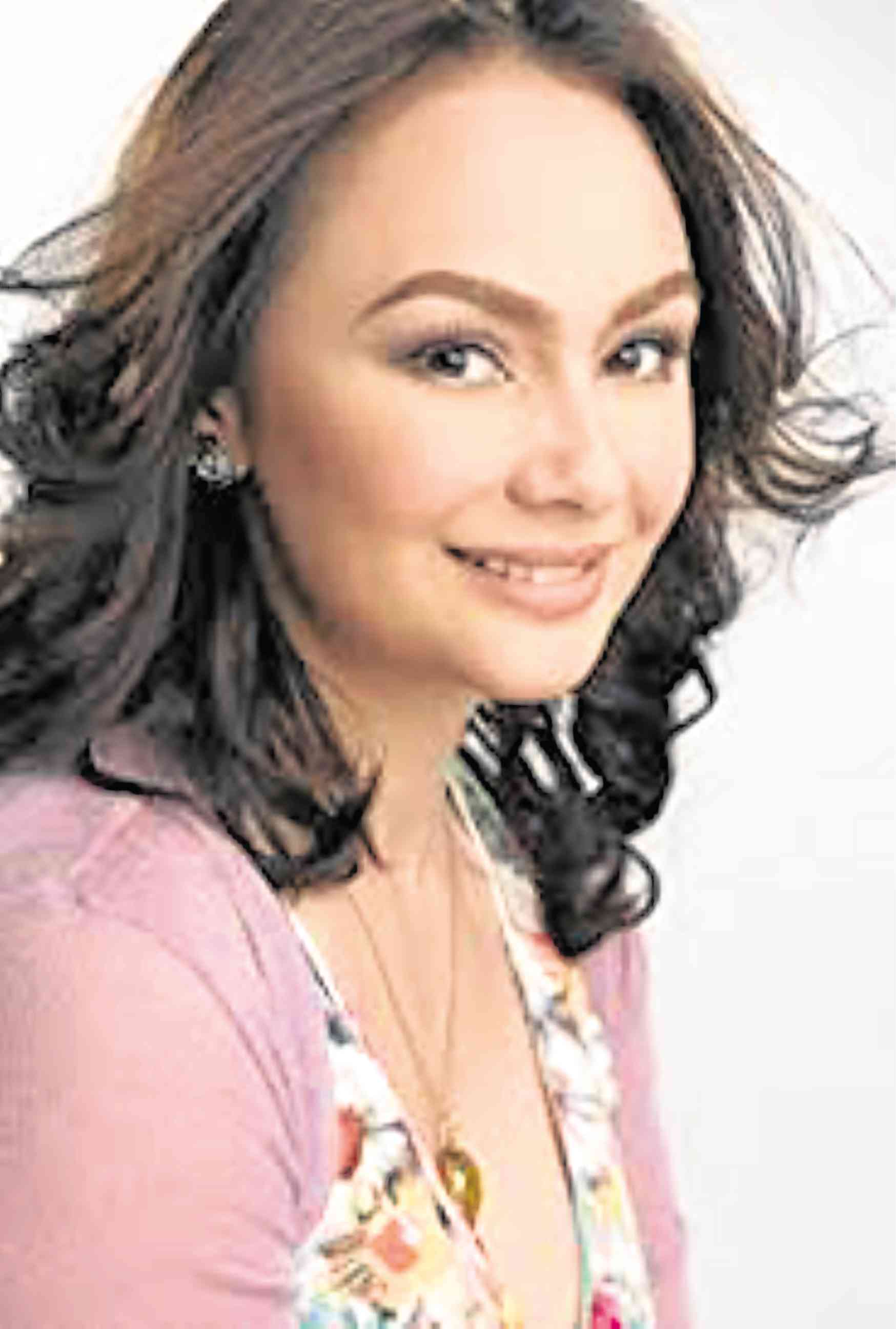 There was a point, too, when she questioned God’s plan for her. “Even for someone like me who is very secure with my faith, I doubted for a long time.”

Donita added that since she received her divorce papers—
they were married in Christian rites in Santa Barbara, California, in 2003—she had yet to formally submit the documents to the courts.

“I’m both an American and a Filipino. Even though I’m not married here, I also need to have the Philippine government acknowledge my divorce before I can change my last name and my passport. I have to do this after the Holy Week,” she said during a recent interview at the Inquirer office in Makati City, where she was one of the celebrity storytellers of Inquirer Read-Along’s session for April.

These days, Donita said she had started enjoying life again.
“In order to appreciate being a single mom, you first have to learn to forgive. Bitterness, resentment and anger are chains that bind you down,” she confessed.

“So far, there have been two guys who made me realize that, yes, I now have a second chance. I’m enjoying the process of guys pursuing me, although there’s nobody now. I have friends, and I’m open to meeting somebody who shares the same faith as I do.”

One of the downsides, Donita said, was that she would sometimes feel as if “I’m carrying everything all by myself. I have to constantly remember that even though I’m a solo parent, I still have a heavenly Father.”

Read Next
Tuldok, April 22, 2019
EDITORS' PICK
Unleash the photographer in you this World Photography Day with vivo smartphones
Look Through: The fate of impounded stray dogs
DOH says COVID-19 cases plateauing, but public shouldn’t be ‘complacent’
What to watch out for when selecting a video surveillance solution
23,000 cops to be deployed nationwide for school reopening
House energy committee chair Arroyo bats for cheap electricity
MOST READ
Sharon Cuneta asks for prayers for friend in ICU who suffered silent stroke
Light therapy could be the answer to your sleep problems
Korina Sanchez reunites with former ABS-CBN co-anchors Julius Babao, Cheryl Cosim
PBA: San Miguel ousts Meralco to arrange finals duel vs TNT
Don't miss out on the latest news and information.