Matteo Guidicelli revealed parts of his experience during the Scout Ranger training he underwent last June, proving it was no easy feat.

“I am a Ranger. Only men with Iron Determination are qualified to be one,” the actor said, citing the oath of a ranger, via his Instagram post today, July 2.

Guidicelli was suited in the camouflage uniform of the army as he underwent the training course. He also bared facepaint and attached handfuls of grass on his uniform to further conceal himself, as he went through fields of tall grass with fellow scout ranger trainees. 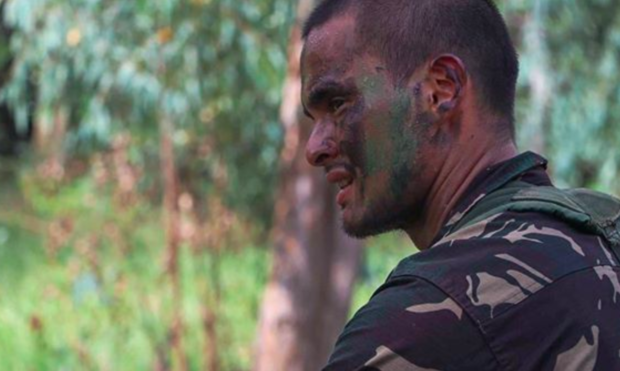 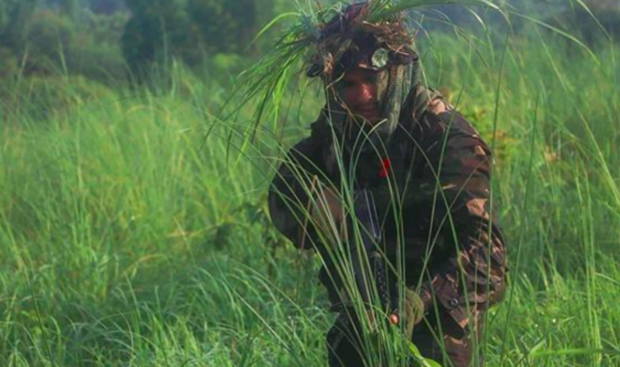 Staying true to the army’s nature of being in the field for long stretches of time, Guidicelli appeared to have spent nights in open spaces of a forest. He had no tent but protected himself from the elements by setting up a cover in the area he was staying in. 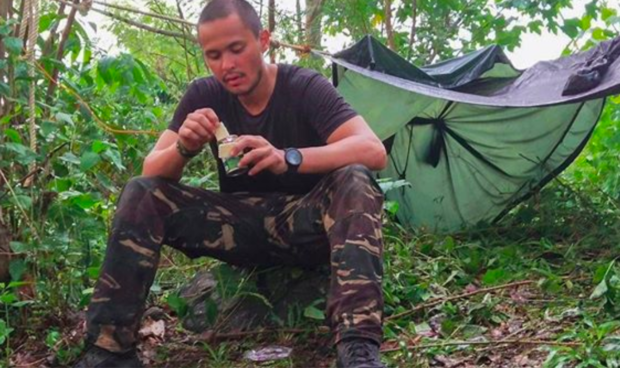 He completed the month-long Leadership Development and Scout Ranger Orientation Course at Camp Tecson in San Miguel, Bulacan last Thursday, June 27. The actor finished at the top of his class with a grade of 95.2%.

Guidicelli joined the Armed Forces of the Philippines (AFP) as a reservist last April and started his scout ranger training on May 27. JB