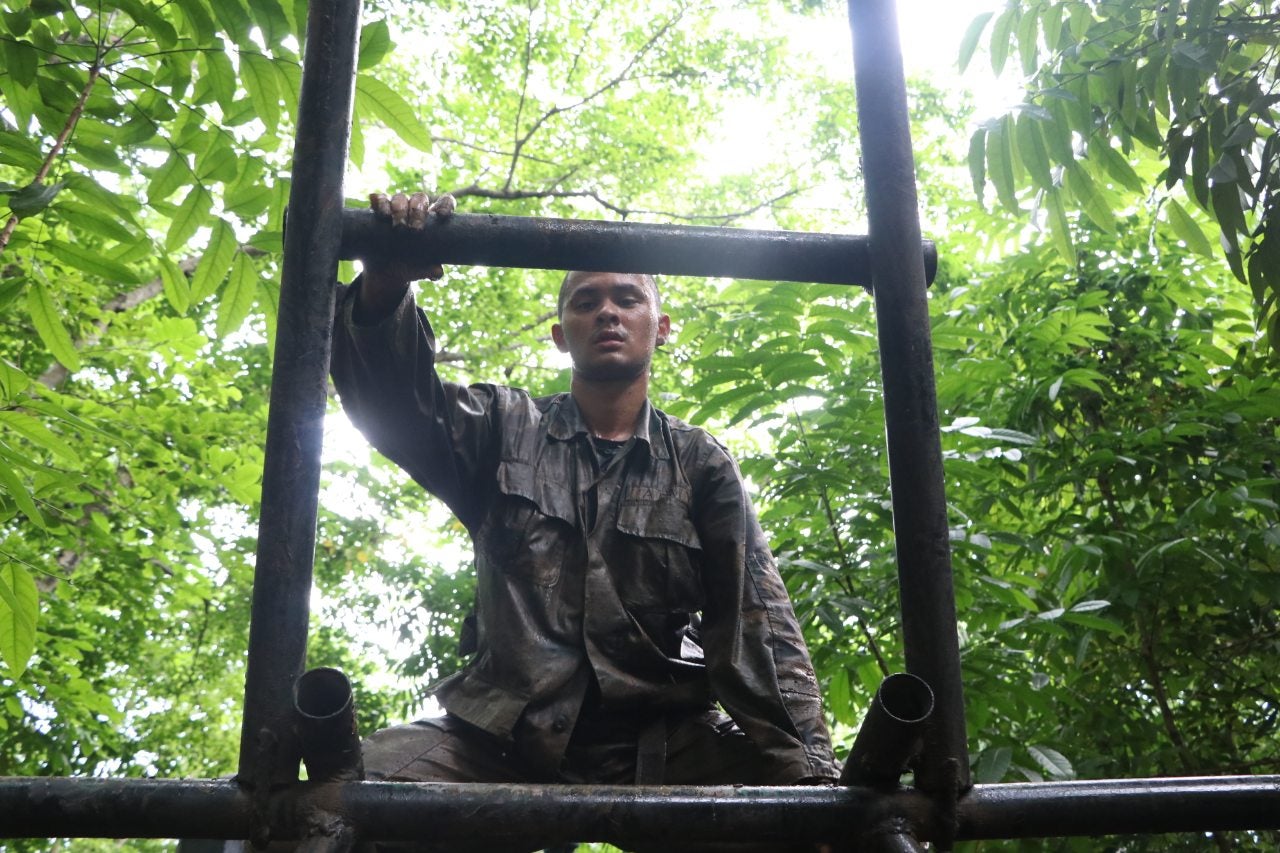 Closing ceremonies were held at the Scout Ranger headquarters at Camp Tecson in San Miguel, Bulacan.

The actor received a military commendation medal for his participation in clean-up drives in schools and inspiring young leaders to value sacrifices of Filipino soldiers. He also received a special award for topping the 97-member class with a grade of 95.2 percent.

Most of his classmates are from Philippine Military Academy Class of 2021. 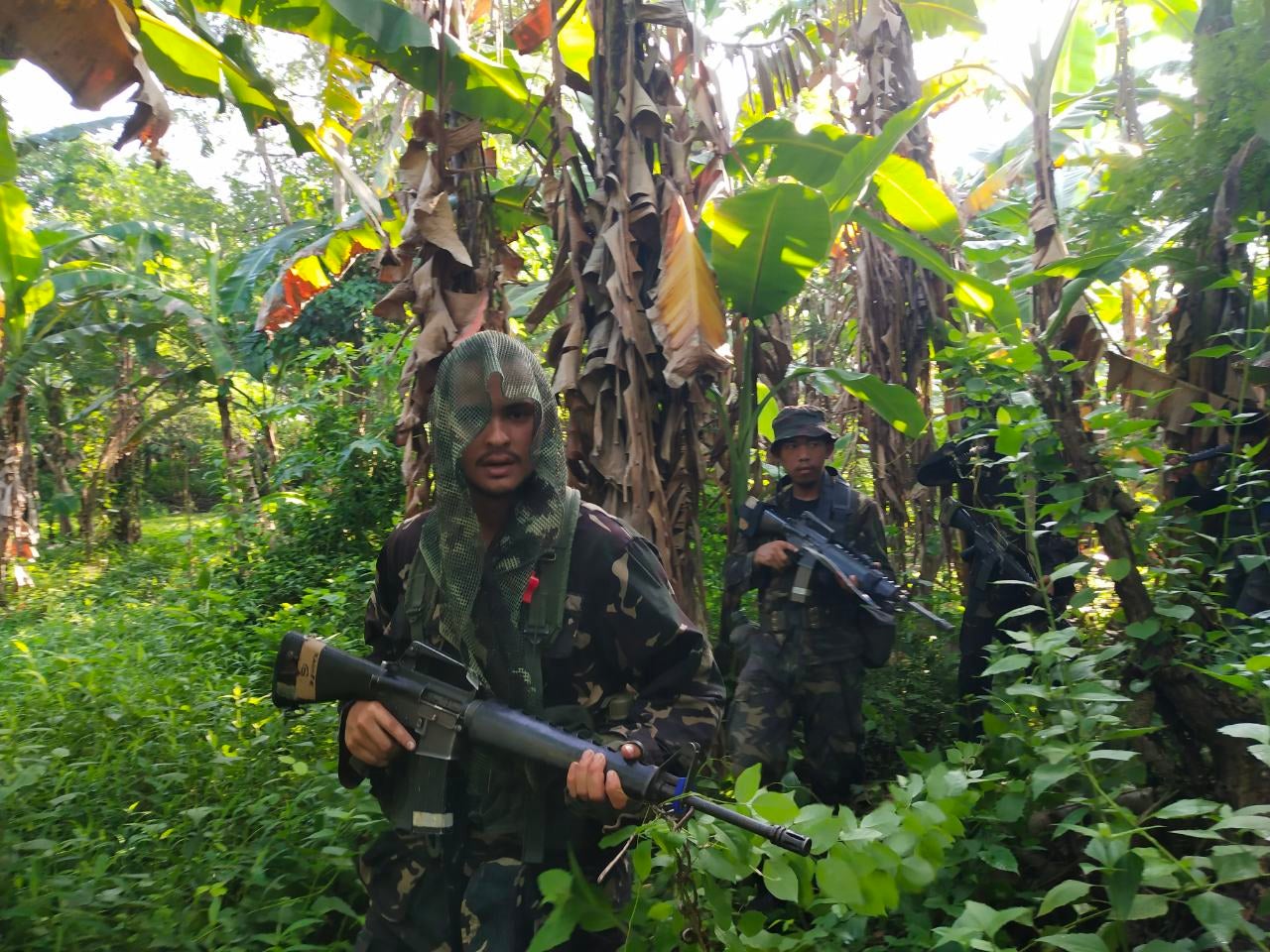 “It was not an easy journey for Matteo to be here. Sabi ko nga, hindi lang spur of the moment yung kanyang desisyon na mag-training… We are really happy and proud because he chose the First Scout Ranger Regiment as the foundation of his military service,” he added.

Guidicelli admitted that that there were times that he almost gave up during the training course.

“I questioned myself, self-pity came about… But the objective always came back to my mind,” he said.

While he has always he looked up to soldiers, he said his respect has gone up after spending more time with them.

“Now I immersed, I lived, I trained with them, my respect has gone up,” he said.

Guidicelli’s family and girlfriend singer-actress Sarah Geronimo were present during the closing ceremonies.

He joined the Philippine Army as a reservist last April and started his month-long training with the Scout Ranger last May 27.

“It’s such a great feat not only for himself but also for us because it showcases that even if you are a civilian, in your own way, when you give your time and effort, you are able to contribute,” Army spokesperson Lt. Col. Ramon Zagala said.  (Editor: Mike U. Frialde)

Read Next
Cherry Pie Picache on her mother’s killer: ‘Buong puso ko siyang pinapatawad’
EDITORS' PICK
Upgrade the way you clean with ROIDMI’s vacuum cleaners
PH COVID-19 cases approach 3.5 million with 18,191 infections — DOH
Step up your vlog game with vivo’s newest smartphone
Rise to perfection: Spot on tiles for your stair risers
Comelec’s Guanzon voted to disqualify Marcos Jr in May elections
Meta, OVP deny claims of Robredo-Facebook talks to shut down pro-Marcos pages
MOST READ
Telcos, IT industry offer highest entry-level pay – JobStreet
6 areas to be placed under Alert Level 3 from Jan. 28 to Feb. 15
‘I can’t take that sitting down!’ Sotto defends Lacson after Robredo comment
Comelec’s Guanzon voted to disqualify Marcos Jr in May elections
Follow @FMangosingINQ on Twitter
Don't miss out on the latest news and information.