Jolina Magdangal to star in ‘Maalala Mo Kaya’ after 19 years

Jolina Magdangal revealed she will be starring in an episode of “Maalala Mo Kaya”, marking her return to the drama anthology series after about 19 years. 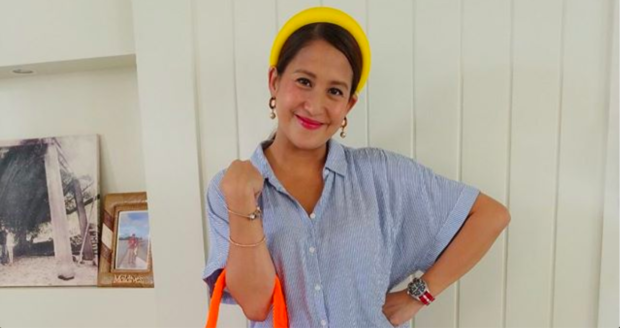 (I have not done this in a long time. Thank you so much to “Maalaala Mo Kaya” for the beautiful story and great director.)

(I missed this so much. Look out for this. Director Topel Lee, I missed you!)

Magdangal’s last appearance on the series was back in July 2000 where she played the lead role in an episode entitled, “Apron” which focused on the story of a maid.

She previously worked under the direction of filmmaker Topel Lee in the 2007 horror-thriller film “Ouija”, where she top-billed the production alongside Iza Calzado, Rhian Ramos and Judy Ann Santos.

LOOK: Jolina Magdangal showered with love on her 40th birthday