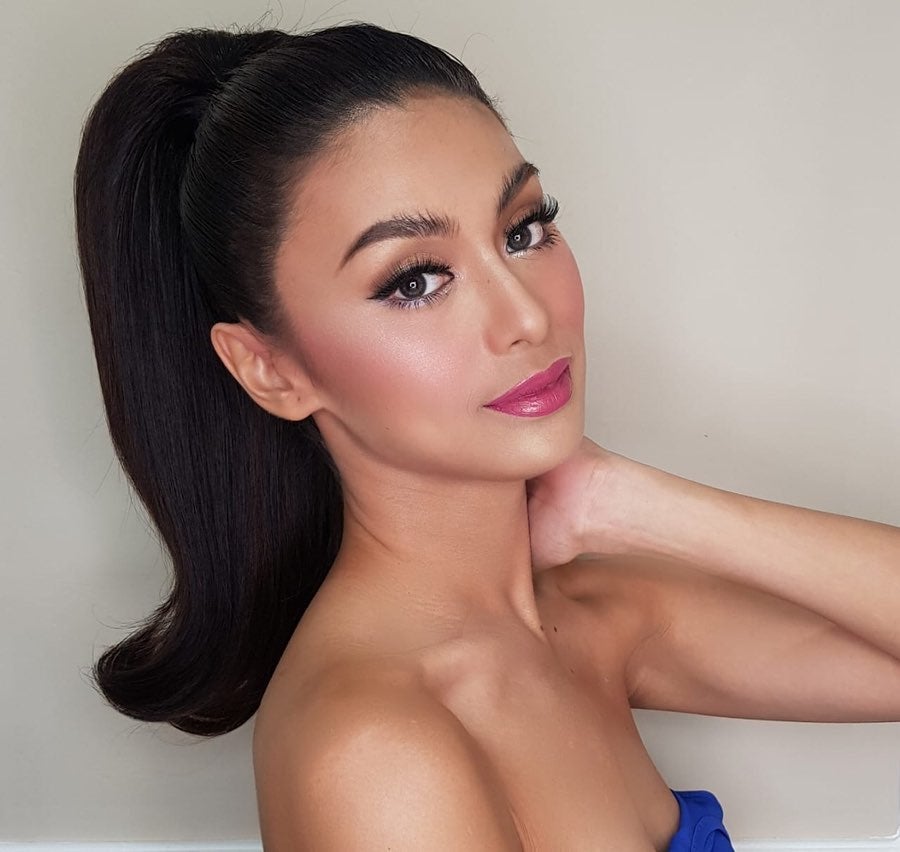 “To be completely honest, I did want the Miss Universe crown,” Magtanong said in an interview with “Tonight With Boy Abunda” aired Thursday night.

“It’s what I worked for, it’s what I had my eyes on. It’s what I prayed for. But you know, everything happens for a reason. It’s so cliché, but it’s true po,” she added.

Nonetheless, Magtanong expressed joy to have been crowned as the country’s representative for Miss International this year.

“International, it’s a great crown. It’s a great pageant and we’ve produced so many amazing winners from the Miss International pageant. I’m very very happy with my crown and I’m so excited,” she said.

In fact, the 24-year-old beauty queen and lawyer said she has already started researching about Japan where the pageant will be held.

“Each day, I just get more and more excited to go to Tokyo, Japan. I’ve been researching on Japanese culture. I’ve been playing with my looks, as you can see, for the pageant,” she said.

Miss International 2019 will be held at the Tokyo Dome City Hall in Japan on November 12, 2019. Magtanong’s predecessor Ahtisa Manalo was named first runner-up in the said pageant last year. (Editor: Mike U. Frialde)