‘Song-Song’ couple allegedly moved out of house months ago — report 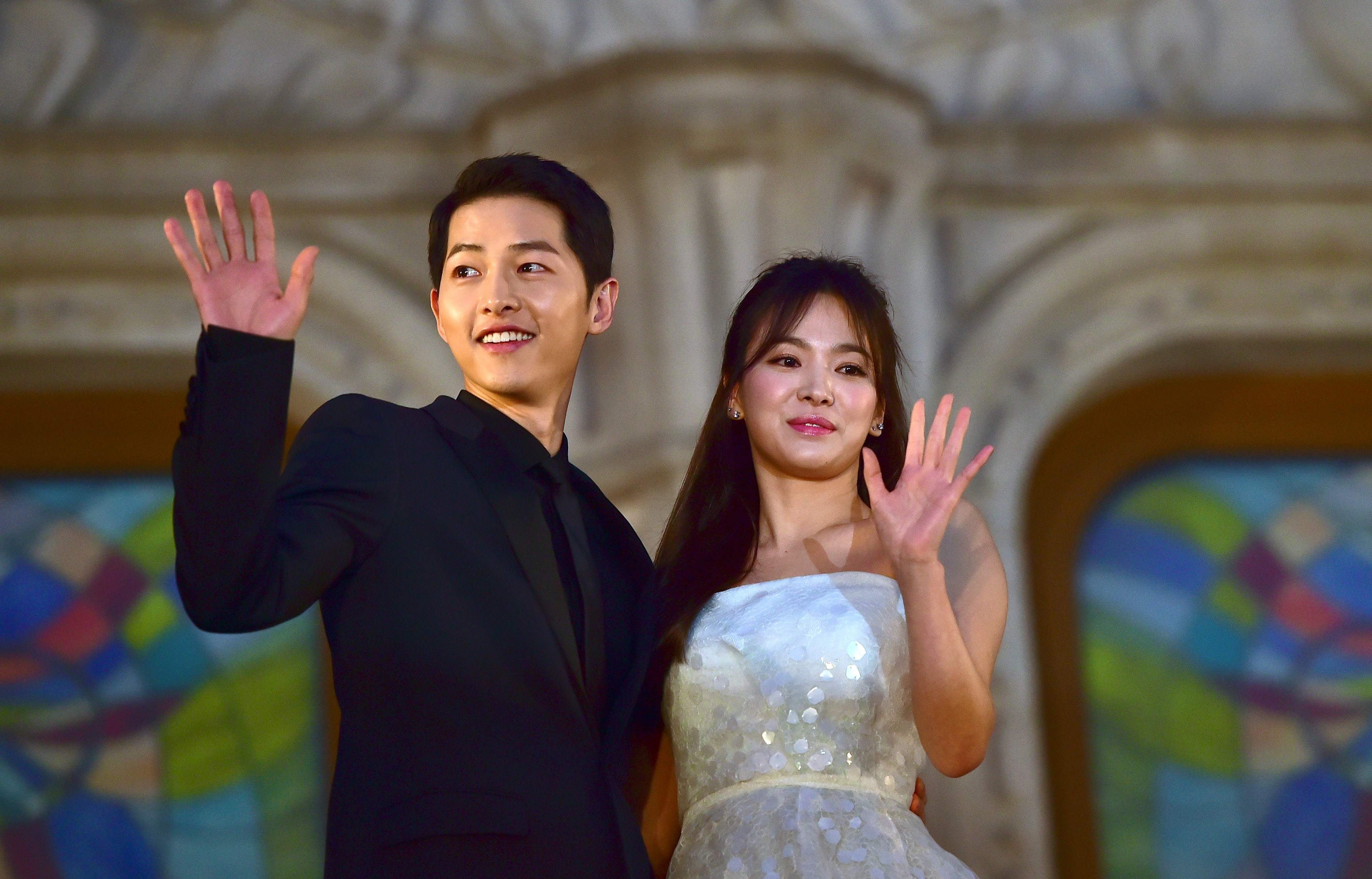 MANILA, Philippines — Korean celebrity couple Song Joong-ki and Song Hye-kyo have allegedly moved out of their house months ago, their neighbors confirmed in a report.

“We put out our trash on the streets in this neighborhood, but I haven’t seen trash put out from Song Joong Ki and Song Hye Kyo’s house in a long time,” a neighbor of the couple said, as quoted by Korean news website Ilyo Shinmun on Thursday.

The “Descendants of the Sun” actors moved to a house in Itaewon, Seoul in Korea after tying the knot in October 2017.

But fans were surprised with unfortunate news after Joong-ki’s legal counsel Park Jae-hyun announced he has filed for divorce on behalf of the actor at the Seoul Family Court.

Joong-ki, on the other hand, apologized to fans and assured them he would recover soon to give them better shows as an actor.

“I ask for your understanding in regards to the fact that it is difficult to discuss the details of my personal life, and I will recover from my current wounds and do my utmost as an actor to repay you through great productions in the future. Thank you,” Joong-ki said.