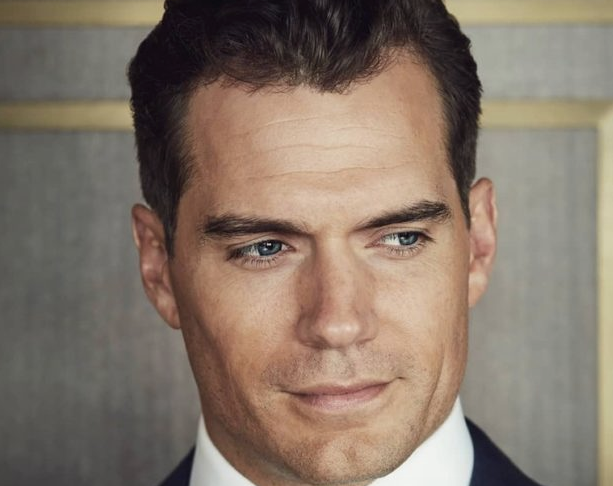 Springer’s series of six books, which begin with “The Case of the Missing Marquess” (2006), tells the story of Enola Holmes, Sherlock and Mycroft Holmes’ much younger sister, who turns out to be a very capable detective in her own right.

Harry Bradbeer (“Killing Eve”) will direct from a script adapted by “His Dark Materials” writer Jack Thorne. The story revolves around a missing teenager whose father has been murdered.

Brown and her sister Paige Brown will also produce via her PCMA Productions banner, while Alex Garcia and Ali Mendes will oversee the film for Legendary.

Cavill was last seen on the big screen in “Mission: Impossible – Fallout” and recently finished shooting Netflix’s “The Witcher”. CC