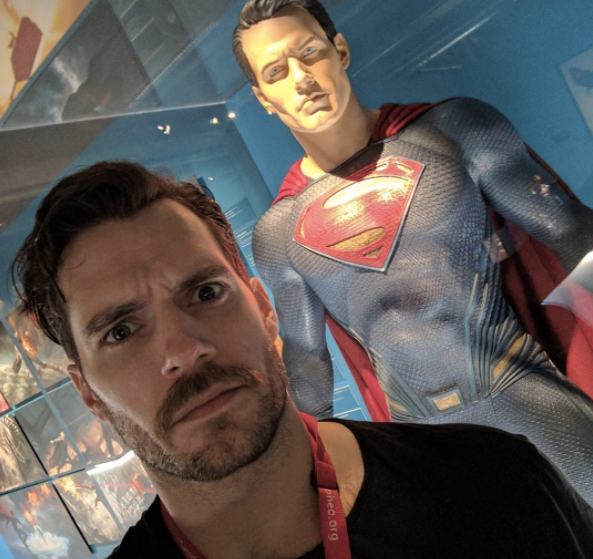 Cavill is no stranger to super-powered heroes, thanks to his roles as Superman in “Man of Steel”, “Batman v Superman” and “Justice League”.

Neither is he unfamiliar with historical drama, after a 38-episode run on Showtime’s “The Tudors” and performances in “The Count of Monte Cristo”, “Tristan & Isolde”, nor with fantasy adventures after “Stardust” and “Immortals”.

In particular, 2015’s action adventure “The Witcher 3: Wild Hunt” was recognized as one of the best games of its kind, praised for its unusually high production values, complex characters, and large, explorable world.

Cavill is understood to be a fan of both the books and the games.

In early August, he shared an unofficial fan-made image of himself as various video game characters as well as Superman, in his Instagram account.

“It’s pretty cool to see what I would look like as Super Mario, Solid Snake and Geralt!!,” he wrote at the time.

Following the casting announcement, Netflix’s showrunner Lauren Hissrich revealed that she had met with Cavill three months prior to his Instagram post.

“I didn’t have writers or scripts yet, just a greenlight and a lot of passion,” she wrote on Twitter. “I’ve never forgotten the passion he brought. He IS Geralt. He always has been. I’m so thrilled to welcome Henry Cavill to the Witcher family.”

Describing it as an “epic tale of fate and family,” Netflix is yet to announce a release date for “The Witcher”. JB