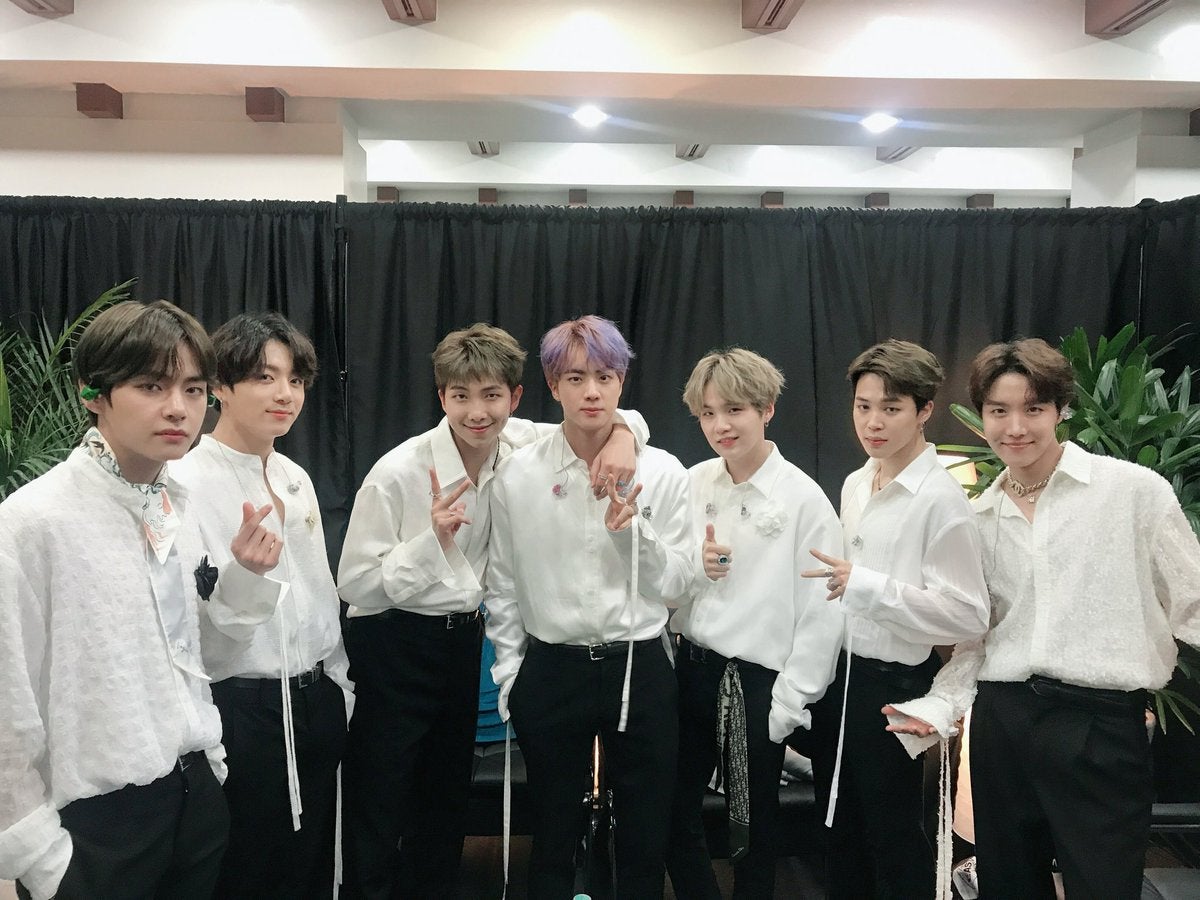 The seven-member group’s latest release “Map of the Soul: Personal” claimed the record by selling 3,399,302 copies in their home country as of May 2019, Guinness World Records announced Wednesday in its website.

“Map of the Soul: Persona,” released on April 12, 2019, features the single “Boy With Luv” featuring American singer-songwriter Halsey that holds three Guinness World Records on its own.

Youtube recorded 74.6 million views in the first 24 hours since the “Boy With Luv” music video was released.

BTS fans get chance to manage their idols in new game