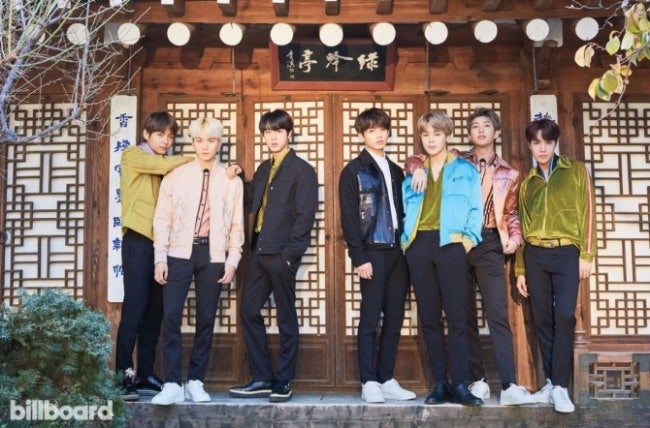 Billboard via The Korea Herald

Youtube recorded 74.6 million views in the first 24 hours since that BTS’ music video  was released on April 12.

GWR said the previous record holders under the most viewed Youtube video in one day include Ariana Grande’s “thank u, next” with 55.4 million views, BTS’ “IDOL” with 45 million views, Taylor Swift’s “Look What You Made Me Do” with 43.2 million, and PSY’s “Gentleman” with 38 million views.

“Boy With Luv” is the title track of their newest album “Map of the Soul: Persona,” which also features a collaboration with English singer-songwriter Ed Sheeran.

The seven-member group consisting of RM, Jin, Suga, J-hope, Jimin, V and Jungkook was also named early this week as among Time Magazine’s “100 Most Influential People of 2019.”