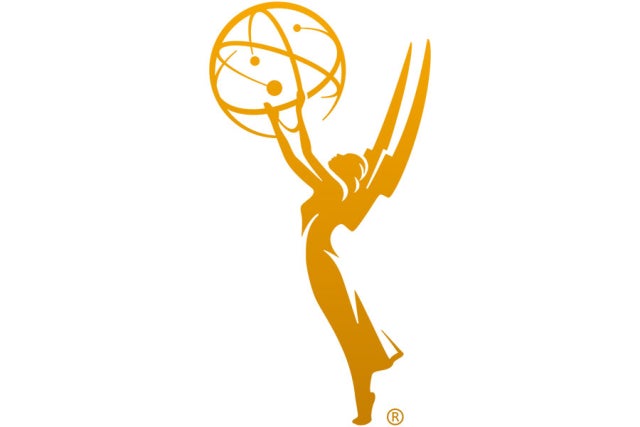 Should the Emmys adopt a similar format, it would be the first time since 2003. Image: All rights reserved Emmy logo

The 2019 Primetime Emmys may opt to proceed without a host, just as the Oscars did at the start of the year, according to a Variety report.

Though a decision has not yet been made, the Television Academy along with network partner Fox and the telecast’s two production agencies are considering whether to go with a hostless awards ceremony at September 2019’s Primetime Emmys.

February’s 91st Academy Awards went hostless for the first time in 1989 after Kevin Hart opted to bow out after a selection of homophobic tweets, disowned during his withdrawal from the ceremony, came to light.

The Awards’ usual selection of celebrity presenters and performers were still on hand to sing and announce winners.

Show ratings did improve, though not necessarily directly as a result of its format.

However, the hostless schedule did allow for better focus on Oscar recipients, a great many of which were commercially successful, “A Star Is Born,” “Black Panther” and “Spider-Man: Into the Spider-Verse” among them, as Variety points out.

Should the Emmys adopt a similar format, it would be the first time since 2003, and could do so in a year when both “Game of Thrones” and “Veep” concluded — noting that the Oscars recruited many “Avengers: Endgame” actors as presenters — and other shows such as “Barry,” “Fleabag” and “Russian Doll” have been well received by audiences.

Nominees for the 71st Primetime Emmy Awards are to be announced on July 16.

The annual Primetime Emmy awards have been distributed since 1949 and televised since 1955, shared between US networks NBC, CBS and ABC since 1966, with Fox joining the ensemble in 1987. NVG

‘Game of Thrones’ finale submitted for best writing at Emmys